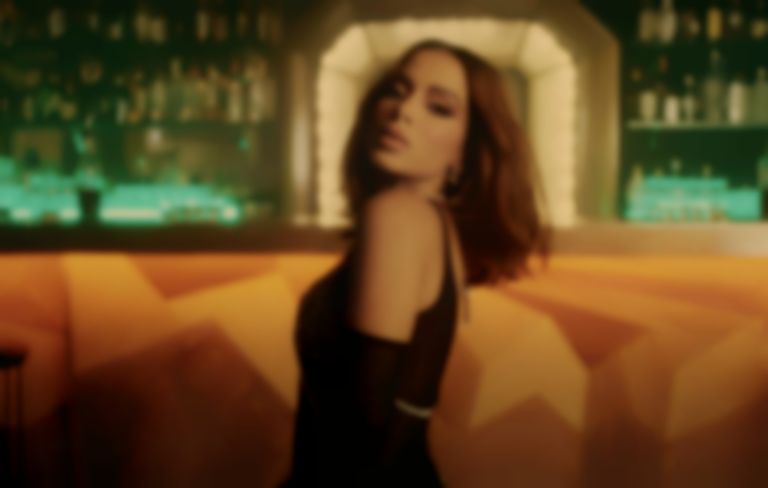 Anitta has appeared to confirm that she has a new release featuring Missy Elliott on the way.

This one is CRAAAAZY and the feature …. Living legend GOAT https://t.co/UFv26JamKg

Anitta wrote on Twitter, "Yes! I'm shooting my music video feat Missy Elliott and it's not a dream. JEZZZZZZZZZZ."

Yes! I'm shooting my music video feat @MissyElliott and it's not a dream. JEZZZZZZZZZZ

.@Anitta reveals that her upcoming single will feature @MissyElliott. pic.twitter.com/gmj6e7ywpY