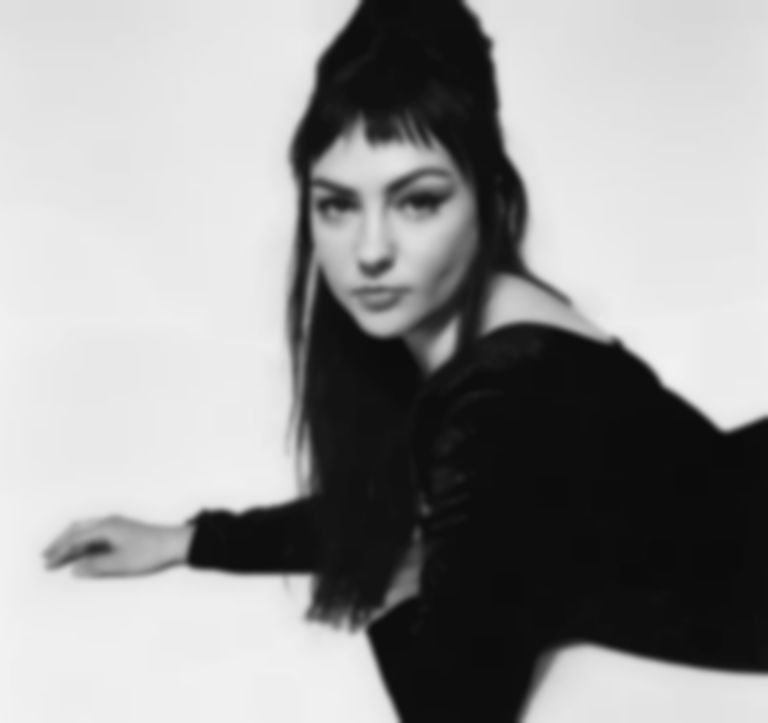 Angel Olsen is back with stunning new single "Lark", the second to be shared from her forthcoming album All Mirrors.

The six-and-a-half-minute track was a challenging one to complete for Olsen, as she explains, ""Lark" is a song that took many years to finish. The disjointed feelings and verses of this song began to make sense as a way for me to exercise a kind of journey through grieving, a kind of personal struggle. The message of the song developed at first from an argument I once had with someone about trust and support. Later, I pulled from recurring themes in my life as a musician and as a human that dreams for a living. It’s easy to promise the world to those we love, but what about when our dreams change and values split?"

Olsen's forthcoming album All Mirrors will follow on from her 2017 rarities compilation Phases.

Speaking about her new record, Olsen says, "In every way - from the making of it, to the words, to how I feel moving forward, this record is about owning up to your darkest side, finding the capacity for new love and trusting change even when you feel like a stranger."

"Lark" is out now. Angel Olsen's fourth album All Mirrors is due for release on 4 October via Jagjaguwar. She plays London's Eventim Apollo on 11 February 2020. Find out more.