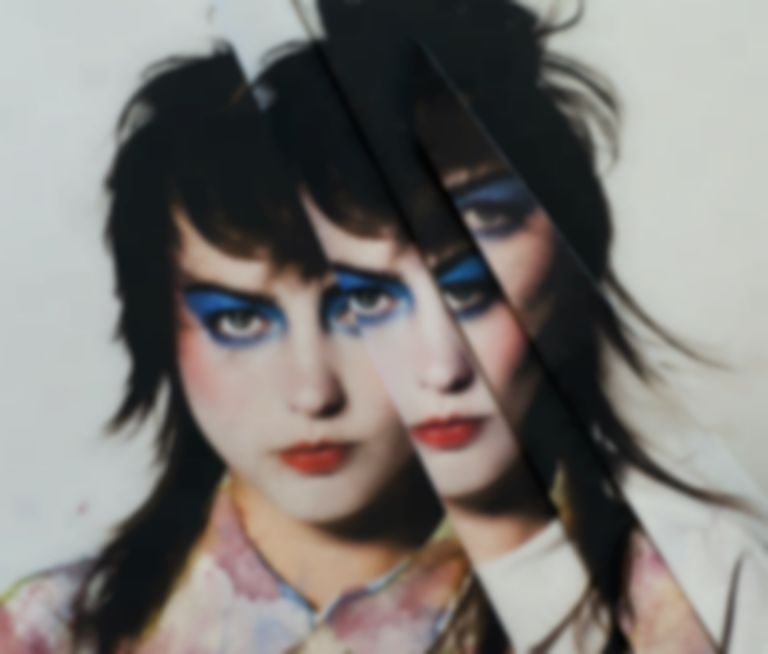 Angel Olsen has returned to announce Aisles, a new EP of '80s covers, and has unveiled her take on Laure Branigan's "Gloria" as the lead outing.

Olsen's version of Branigan's "Gloria" is the first single from her five-track '80s covers EP Aisles, which will mark the debut release on Olsen's new Jagjaguwar imprint somethingscosmic.

Speaking about her "Gloria" cover, Olsen says, "I’d heard "Gloria" for the first time at a family Christmas gathering and was amazed at all the aunts who got up to dance. I imagined them all dancing and laughing in slow motion, and that’s when I got the idea to slow the entire song down and try it out in this way."

Aisles, which follows her May Sharon Van Etten collaboration "Like I Used To", was recorded late last year at Asheville's Drop of Sun Studios alonngside co-producer and engineer Adam McDaniel.

The EP will also include Olsen's versions of songs by Billy Idol, Men Without Hats, Orchestral Manoeuvres in the Dark and Alphaville.

Olsen says, "I know it’s not really in my history to do something unintentional or just for the hell of it, but my connection to these songs is pretty straightforward, I just wanted to have a little fun and be a little more spontaneous, and I think I needed to remember that I could!"

"Gloria" is out now. Angel Olsen's Aisles covers EP will arrive via somethingscosmic on 20 August, and is available to pre-order now.