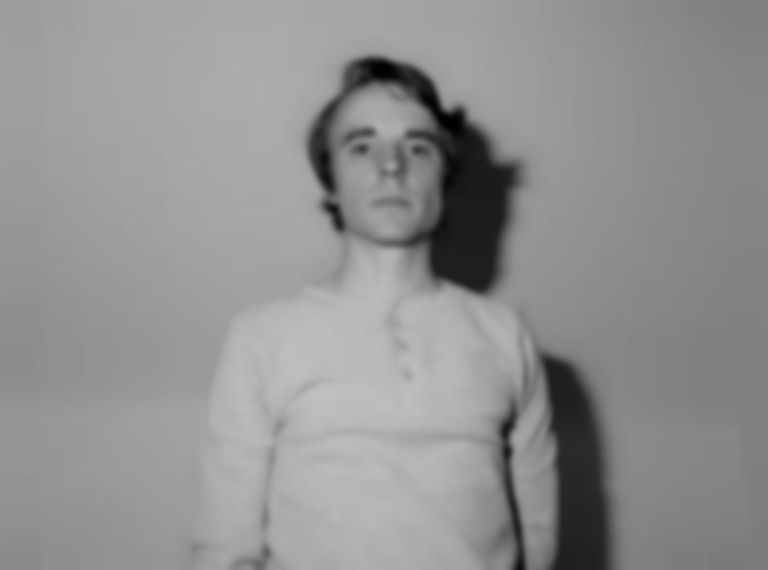 Andy Shauf is back with new single "Spanish On The Beach", which marks his first outing of the year.

"Spanish On The Beach" is Shauf's first new release since making his Amazon Original single "You Slipped Away" available on streaming services last November, and sees Shauf tell a story of a couple enjoying a holiday at an all-inclusive resort.

He says of the song, "It’s the same theme as the story ended up being at the Skyline but the narrator's life is a little bit booze-fueled. And this vacation is kind of like the first stop on the way to destruction."

Andy Shauf's "Spanish On The Beach" single is out now on ANTI-.