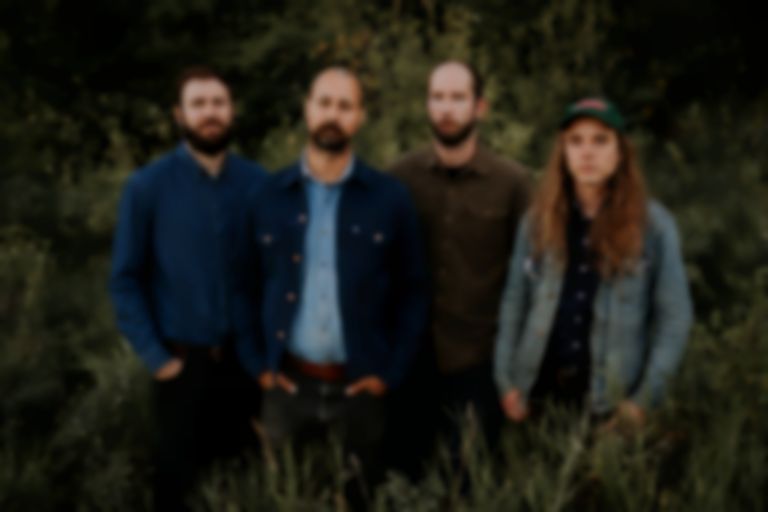 "Everything Apart" is the first single to be released from Foxwarren, despite the four-piece's first sessions having began over a decade ago in Kissicks’ parents’ farmhouse.

The new single arrives with visuals directed by the Ft. Langley Production Company, who explain, "With the band’s blessing, we set to work on creating our own micro cold-war thriller, paying homage to era tropes like zoom-heavy camerawork, trench coats, and analogue tech.”

On the forthcoming album, Shauf explains, "“So much time and effort went into making this album; it's something I think we're all really proud of. My touring and recording schedule got pretty wild over the past three or four years, so it put the Foxwarren album on the backburner. Making the album was such an enjoyable time - the collaboration and frustration of it all. All of us trying to make something better than we previously had. I'm excited to get it out into the world and have other people listen to it. We've been a band for 10 years or so and never properly released an album, so this is special for the four of us.”

Shauf is currently on a solo tour, and will perform at London's St. Matthias Church tomorrow (6 November). Find out more.

"Everything Apart" is out now. Foxwarren lands on 30 November via ANTI- Records.