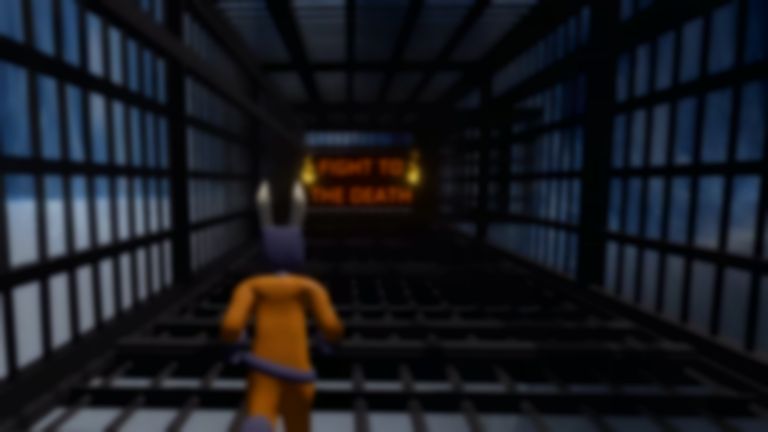 Lombardi’s World is a new video game published by Matador Records and distributed via Steam, and the main objective is to defeat Chris Lombardi of Matador Records, who "rules over all inhabitants". The game's three characters, Trait, Tommy and Stoney, will have to work through puzzles, obstacles and enemies.

There's even PvE and PvP battles available in-game, and users can create a team with friends to defeat Chris Lombardi through the online game.

Katz developed the game from his home during lockdown with help from game designer Emi Schaufeld, who he connected with over Twitter.

According to Stereogum, Katz said of the game, "This was a project that I never intended to make, but because of life circumstances it seemed like something worth attempting."

He added, "After a two hour phone call we were on our way with Lombardi’s World. In just about six months we created a game that we were told would take ten developers to make, and we did it with two (one of which is a drummer)."

Lombardi's World is available to play now. Find out more at store.steampowered.com.