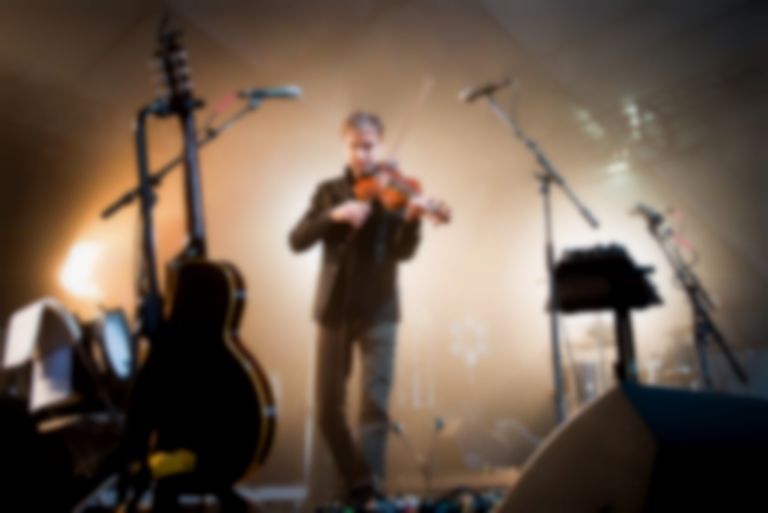 "Bloodless" is Bird's first single since appearing on the Songs For Swing Left compilation with "Archipelago" featuring Adam Levy a couple of weeks ago.

The new track arrives with monochrome visuals, and a caption giving more context to the track, "We find ourselves in a cold civil war. Everyone is playing their part too well. Certain actors are reaping power and wealth from divisiveness. Echoes of the Spanish civil war when fascists and clergy win because they put up a united front against the individualistic and principled (yet scattered) left. We can turn this ship around but need to step back and be honest with ourselves about what’s happening while it’s still relatively bloodless."

The only other track Bird has shared this year was his cover of The Mountain Goats' "Distant Stations".

"Bloodless" is out now.