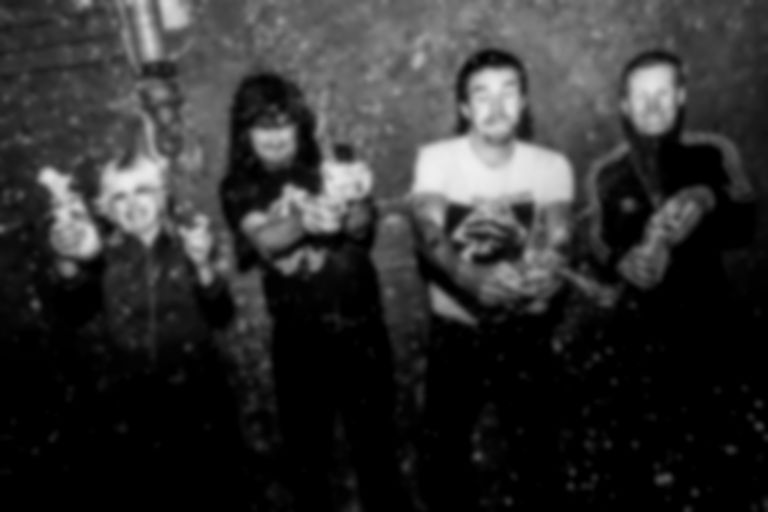 Australian punks Amyl and The Sniffers have announced they'll be returning with their first new music since 2019 on Wednesday (7 July).

Although the group covered Patrick Hernandez’s "Born to Be Alive" in December last year, Amyl and The Sniffers haven't released any new music since their 2019 self-titled debut album.

This morning (5 July) Amyl and The Sniffers announced that they'll be returning later this week with a new cut titled "Guided By Angels".

A post shared by amyl and the sniffers (@amylandthesniffers)

Despite the group not releasing new music in a couple of years, lead vocalist Amy Taylor has collaborated with Tropical Fuck Storm, Viagra Boys and Sleaford Mods since their 2019 album.

Amyl and The Sniffers' "Guided By Angels" single will land on Wednesday (7 July) at 3pm BST.