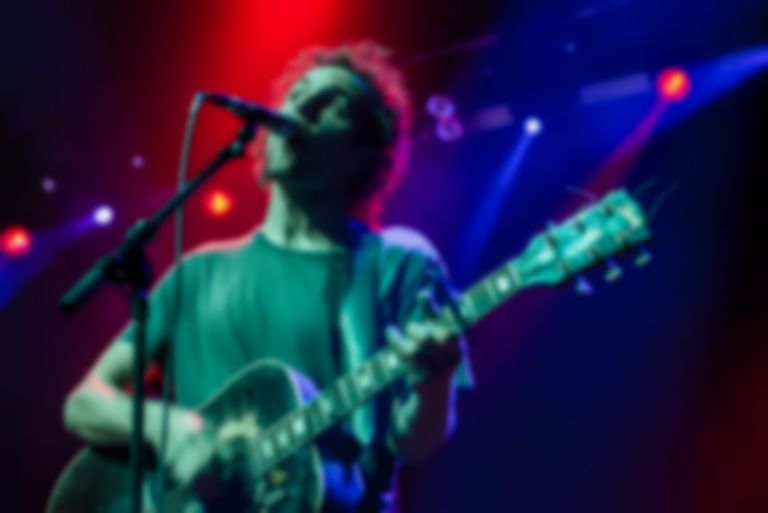 Amen Dunes are set to return to the UK for a stint supporting The War On Drugs in late February and early March.

This comes after a variety of European festival appearances last summer, among them Sweden’s Way Out West, Poland’s OFF Festival and the Liverpool International Festival of Psychedelia.

You can catch Amen Dunes with The War On Drugs on the following dates.