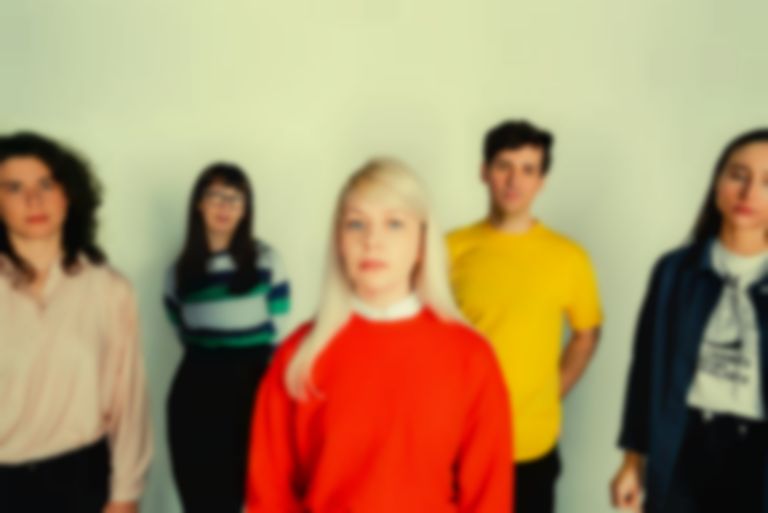 Alvvays are back with news of their third album Blue Rev, and have released new single "Pharmacist" as the first taster.

"Pharmacist" is the Canadian group's first new material since their 2017 second album Antisocialites, and is the opening song from their Blue Rev album.

The band's 2017 second album was nominated for the 2018 Polaris Music Prize.

"Pharmacist" is out now. Alvvays will release their Blue Rev album on 7 October via Transgressive, and it's available to pre-order now.