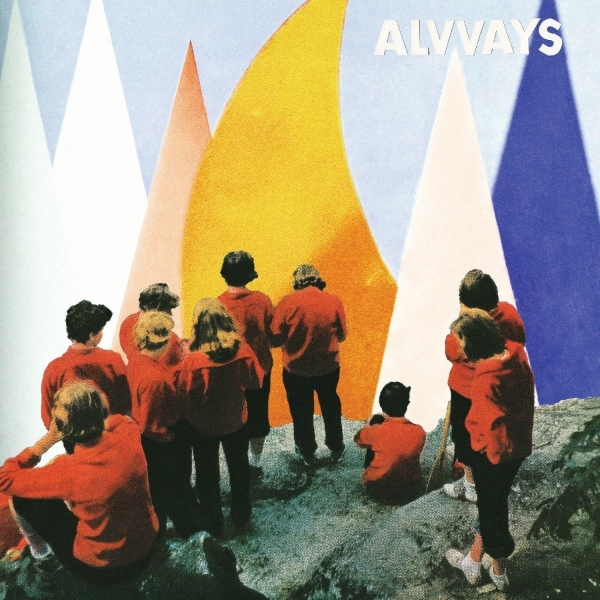 Alvvays, the Toronto indie-pop band’s self-titled debut, perfectly captured the concerns that almost every twenty something wrestles with at some point.

Wrapped up in lush, jangly pop whacked through the distortion filter a few times, tales of uncertainty, longing and nostalgia worked as something of a roadmap for getting through it all. The bright, sun-drenched vibes worked in almost perfect juxtaposition with the cathartic lyrics, as though reflecting the struggle between putting on a happy front while trying to understand everything that's whirling around your head.

Alvvays had created something that felt like a friendly hand on your shoulder; a realisation that it wasn’t just you that felt lost. The anthems of a generation “too late to go out, too young to stay in” as one of the greatest indie pop songs of the last decade, “Archie, Marry Me”, so deftly put it. It was also simply a cracking indie-pop record full of immensely catch tunes when you strip the subtext away.

Antisocialites, the band's second album, doesn’t quite achieve that height. At least, not yet. It took a while for Alvvays to truly set its roots inside me; certain situations and moods turned that record from one of simple ‘60s pop played through a busted radio into something of an old friend that just gets you. Now it holds a special place in my heart.

It feels like Antisocialites has all the ingredients to do that too, but there’s something missing right now. Perhaps it just needs that set of circumstances that can transform it into something as truly special as Alvvays.

But this isn’t a slight against Antisocialites, which is still packed full of lush anthems about trying to move on and figure out the next steps. Where Alvvays was very much about the quarter life crisis in general, tackling stagnation, rush hour crushes, and lost relationships, Antisocialites has a laser-sharp focus on the latter.

The supremely beautiful “In Undertow", with its shoegaze drone, feels like the clouds parting after a tumultuous break up. Suddenly everything becomes clearer, as Molly Rankin sings “You made a mistake you’d like to erase and I understand”.

“Dreams Tonite” is about, quite literally, seeing someone in a totally different light. From the romance of the magic hour to harsh fluorescent lights, Rankin charts the demise of the relationship, questioning why someone would “start a fire just to let it go out”.

Antisocialites illuminates problems in search of answers. Once again, all of this is elevated by Rankin’s deadpan wit. From stunningly simple lines as "Let me state delicately / You’re an O and I’m an AB” ("Your Type") to the self-deprecating, placing the blame as much on herself as her ex, such as in “Hey” (“Molly Mayhem on your doorstep at 3am”), it turns the mostly dreamy, golden sounds into something with a bit more of a sharper edge.

It’s ultimately what sets Alvvays apart. It’s soppy in the right amount, but it captures the humour and truth in trying to make it through that quarter-life crisis. While it might never really reach the dizzying heights of Alvvays, it still shows the band head and shoulders above the rest. When coupled with the bright, shimmering guitars and synths, it, like its predecessor, feels somewhat magical.

Give it time and Antisocialites might be as much of an invaluable map to navigating the quarter-life crisis as Alvvays was. For now, though, it’s just good to have one of the most interesting and fun indie pop bands of the 21st century back.