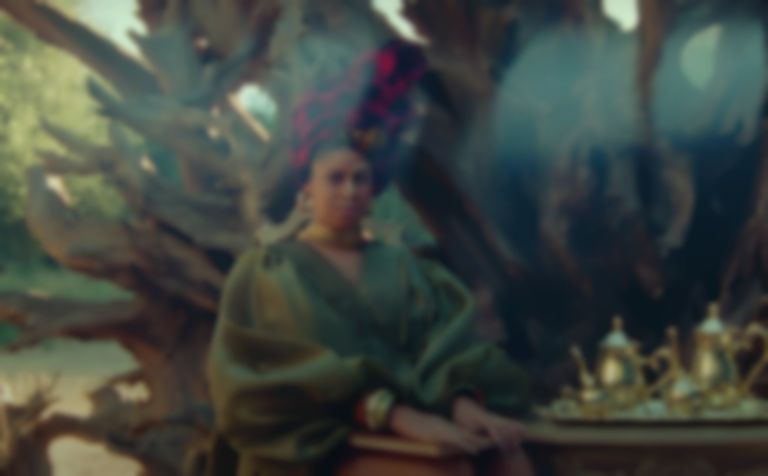 Aluna, one half of AlunaGeorge, has returned with new cut "Envious", the fourth single to be shared from her debut solo LP Renaissance.

Aluna says of her new single, "I think people really need this song right now because I believe it's my best 'cry dance' song; a style I coined to describe that exquisite feeling when all your emotions are released while dancing so you cry at the same time. I feel like in these times people need that at least once a day!"

Renaissance, Aluna's 14-track solo debut, will also include collaborations with Kaytranada and Rema.

"Envious" is out now. Aluna's Renaissance album will be released 28 August via Mad Decent, and is available to pre-order now.