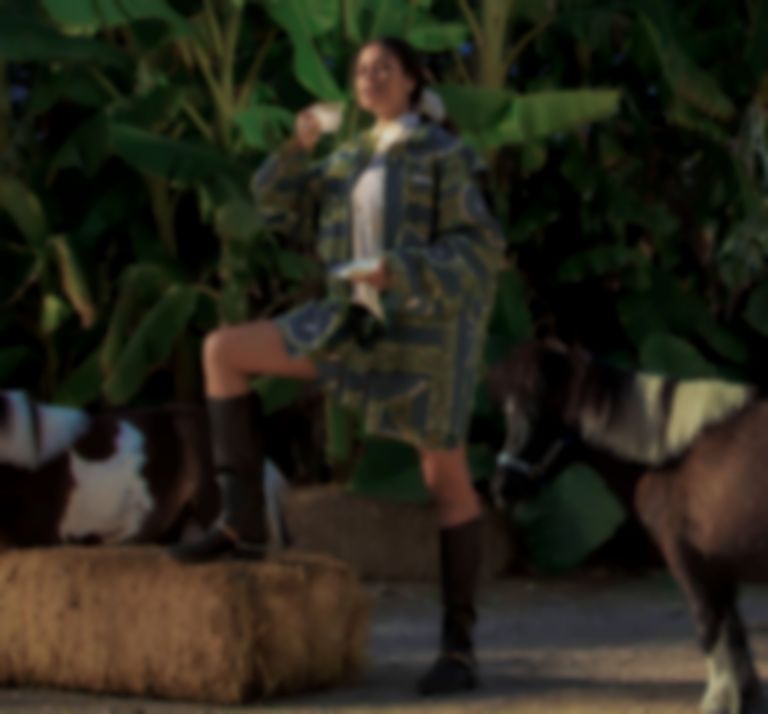 Aluna of AlunaGeorge has announced her debut solo album Renaissance, as well as releasing lead single "Get Paid", which features Princess Nokia and Jada Kingdom.

"Get Paid" is the third single to be shared from Aluna's Renaissance LP, after last month's SG Lewis collaboration "Warrior" and her April debut "Body Pump".

The new single sees Aluna collaborate with Princess Nokia and Jada Kingdom for the first time.

Aluna says the new outing "is an aspirational celebration about black women and women of color getting paid, in opposition of the reality that we are consistently undervalued for our work. On the other hand, this is a song about believing we deserve to get paid because as society keeps telling us we are worthless, we internalise that notion, which is almost more damaging because it stops us from advocating for ourselves."

Jada Kingdom explains, "The song is such a vibe, as soon as I heard it I just had to jump on it. Aluna is so dope and an icon too. This record is an instant classic, I’m so glad to be a part of it - dancehall to the world!"

Princess Nokia adds, "I loved working on this song with Aluna, I’ve admired her work for years. I was happy to collaborate on a dancehall song that is nostalgic to my childhood and bring a new version to life with these talented women. The record is fun and daring, and hope all of our fans enjoy this."

Renaissance, Aluna's 14-track debut, will also include collaborations with Kaytranada and Rema.

"Get Paid" featuring Princess Nokia and Jada Kingdom is out now. Aluna's Renaissance album will be released 28 August via Mad Decent, and is available to pre-order now.