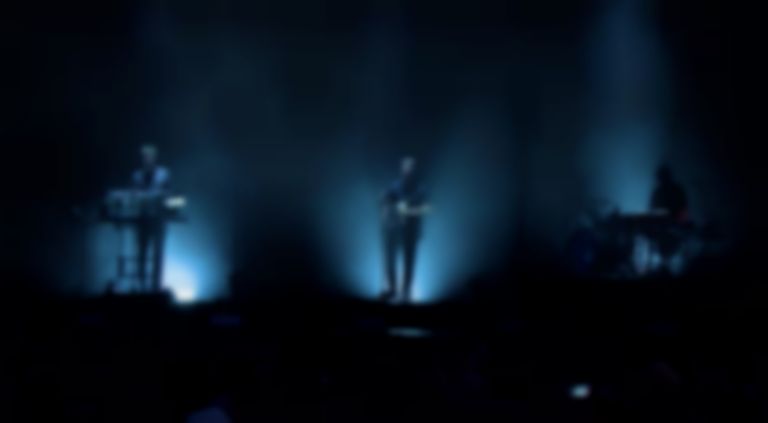 alt-J have shared a brief snippet of their new single "U&ME", which is landing in full on Wednesday (22 September).

Last week alt-J announced something called "U&ME" for this week, and this afternoon they've confirmed that it's a new single dropping on Wednesday (22 September).

This afternoon (20 September) the trio have uploaded a 14-second teaser confirming the release, and it features a very brief preview of the track.