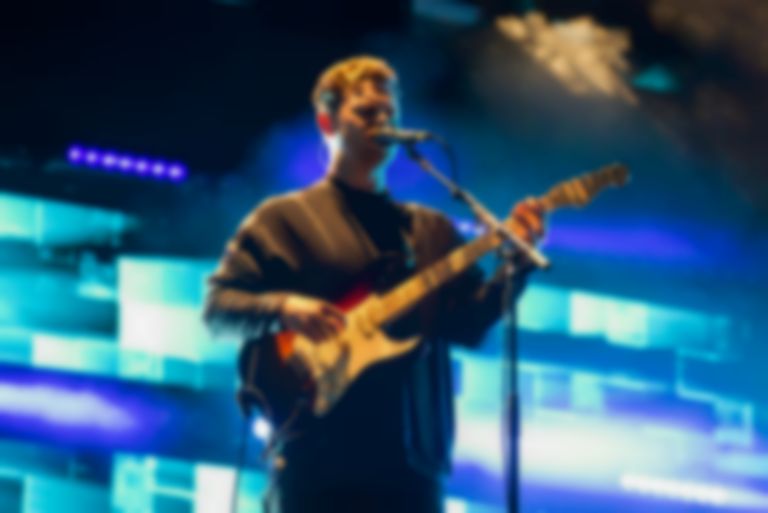 alt-J have shared almost a minute of new music in a mysterious trailer and new album details have emerged.

The indie-pop outfit's second record, This Is All Yours, was released in 2014.

alt-J have lots of live plans for 2017 - check out their upcoming dates on Songkick.