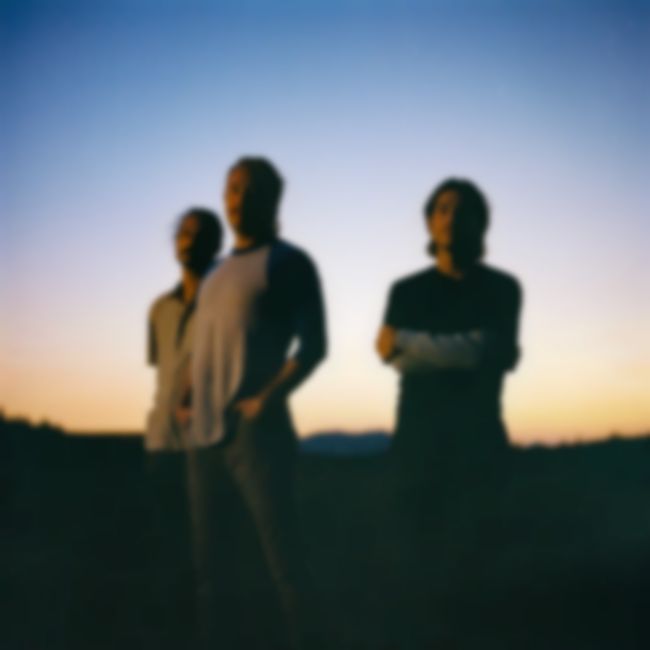 Fresh from supporting Alt-J at their London residency, Wilderado have announced a headline tour for October 2022.

The Tulsa trio who released their eponymous debut album last year, finish up the last of a four night stretch with Alt-J at the O2 Brixton Academy tonight, but will be back in the UK for dates in the Autumn, including a London headline show at The Shacklewell Arms on 26 October.

Their October schedule is below.