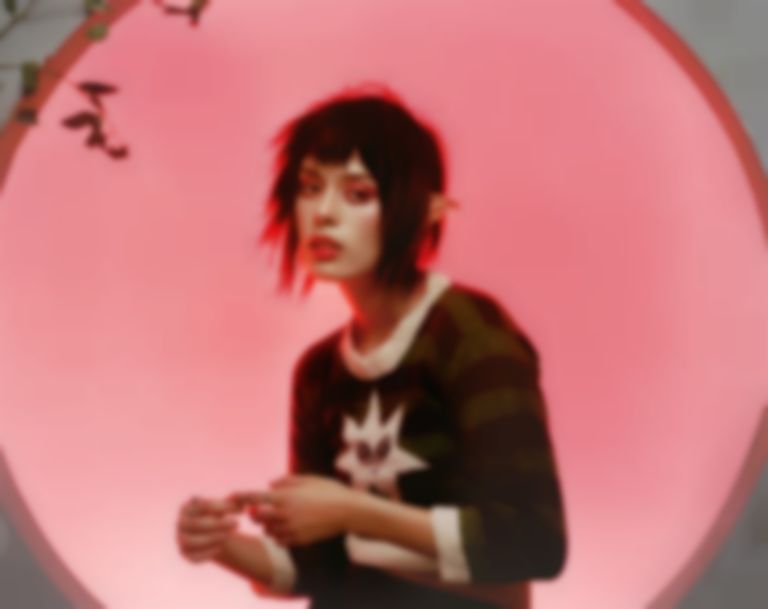 Brazilian-born Alissic has returned with her second single "Piano".

"Piano", which is teamed with a video directed by Alissic, real name Alissa Salls, and her husband Oli Sykes (of Bring Me The Horizon), marks her second release so far, following last year's debut "Like".

Speaking about the track, which was also co-written and co-produced with Sykes and Dan Lancaster, Alissic says, "The song is about seeing people you love harming themselves and feeling powerless to help in the fight that they’re having with themselves."

Alissic's second single "Piano" is out now on Ministry of Sound.