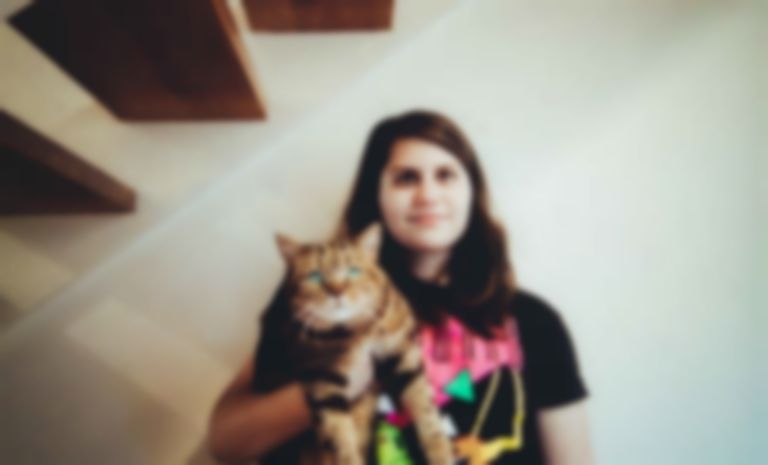 Alex Lahey has released surprise EP Between The Kitchen And The Living Room, an intimate collection of reimagined tracks from across her catalogue.

Between The Kitchen And The Living Room is Lahey's first collection of tracks since last year's The Best Of Luck Club album.

Lahey's new EP sees her reimagine tracks from across her career in an intimate, stripped back way following the coronavirus pandemic.

She says of the EP, "A few weeks ago, I found myself with all my plans taken away from me in exchange for more time than I knew what to do with. Looking forward felt too daunting, which made me flustered and upset. So, I decided to look back."

Lahey adds, "Between the Kitchen and the Living Room is a small collection of songs I have already released and played hundreds of times around the world, but through a new lens. In light of having to cancel my US tour, which is supposed to be under way this very moment, I decided to bring these songs home and let them find new parts of themselves. I engineered and produced all of these recordings within a week in a small room in my mother’s house - which is where I have been living since I didn’t continue renting in anticipation of touring for most of the year. Funnily enough, said room also happens to be the exact place many of these songs were written some years ago."

Alex Lahey's Between the Kitchen and the Living Room EP is out now on Dead Oceans.