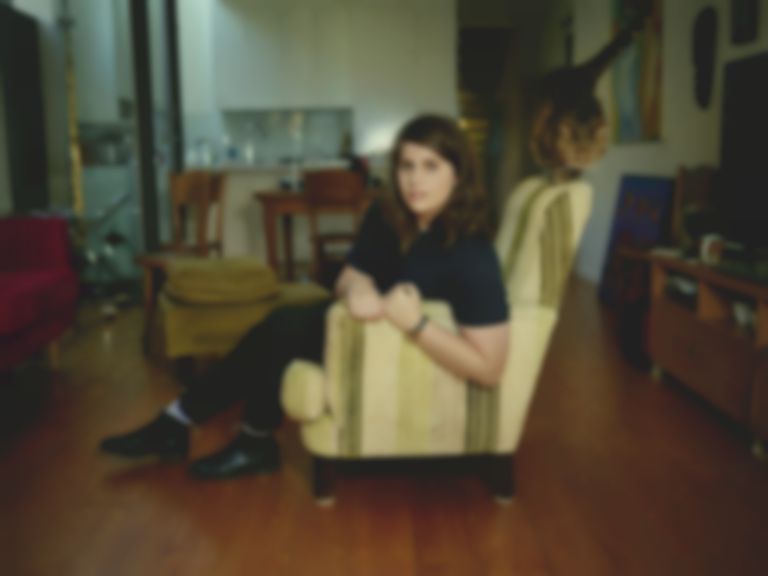 Melbourne rocker Alex Lahey returns with news of her second full-length, The Best Of Luck Club, announced with the punchy lead single "Don't Be So Hard On Yourself".

"Don't Be So Hard On Yourself" is the first single from Lahey since her 2017 debut record I Love You Like A Brother.

Speaking about her second album, Lahey explains, "In Nashville I was really inspired by the dive bar scene there and the idea that at these dive bars there's no pretentious energy. Whether you've had the best day of your life or the worst day of your life, you can just sit up at the bar and turn to the person next to you - who has no idea who you are - and have a chat. And the response that you generally get at the end of the conversation is, "Best of luck", so The Best Of Luck Club is that place."

Over the course of one month Lahey recorded the album at Melbourne's Sing Sing South with the help of co-producer Catherine Marks (Local Natives, Wolf Alice, Manchester Orchestra). Lahey also plays nearly every instrument on the record, including the saxophone.

"Don't Be So Hard ON Yourself" is out now. The Best Of Luck Club arrives 17 May via Dead Oceans. Alex Lahey plays London's Oslo on 23 May. Find out more.