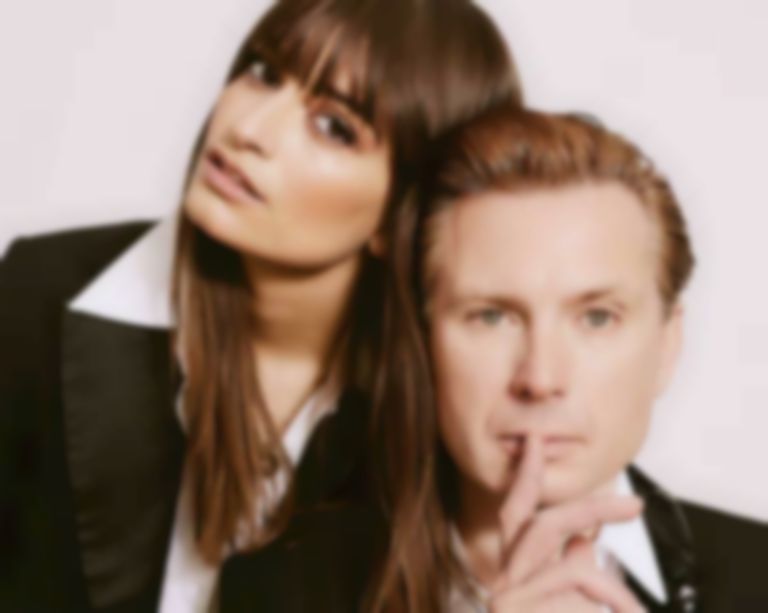 "Summer Wine" was originally sang by Suzi Jane Hokom and Lee Hazlewood in 1966, but the Nancy Sinatra made the song famous with a new version that was released a year later.

Kapranos says, "Back in October, Clara asked me to join her on stage at the Olympia in Paris, where we first sang "Summer Wine" together. We are both big fans of Lee and Nancy, and enjoyed the interaction that the song allows you. Clara translated the chorus into French, and the performance is bilingual, which really suits the song."

"When the lockdown started, we decided to record it - more for ourselves than anything else," Kapranos continues. "We wanted to create the atmosphere of an imaginary world away from the confinement we were experiencing. Not that we were unhappy, but the imagination is the greatest medium for escape and adventure. It was recorded at my place in Scotland and mixed by our friends Antoine and Pierre at Motorbass studio in Paris. When we played it to our labels they suggested we release it, so here it is."

He adds, "I loved performing with Clara - she has such a naturally beautiful voice and a fresh perspective. After the lockdown eased off, we got together to film the video with our friends Adrien, Leo, Fiona and Hugo. I love the ideas they had, which suit the mood of the song and reflect our… well, our love of Karaoke!"