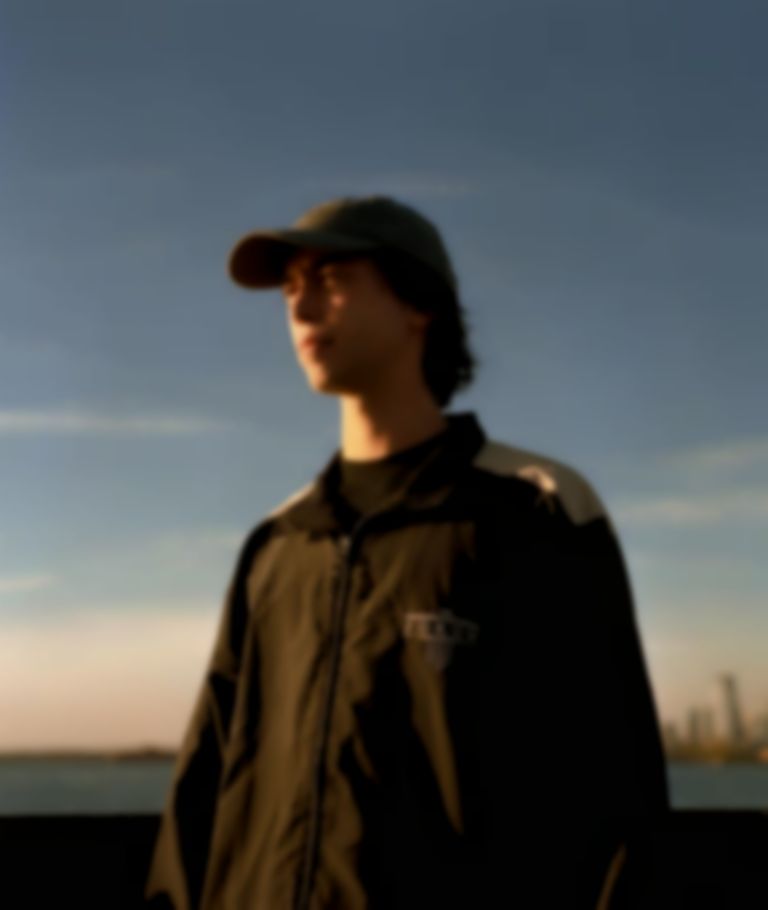 The prolific Philly-based singer/songwriter is following up his Domino debut Beach Music, which was released in 2015. Rocket, mixed by Jacob Portrait, will be his eighth album since 2010.

Both new tracks show off different sides to Alex G, with "Witch" rife with the psychedelic, lo-fi warmth we've come to know and love (although the baroque-y tones are a nice addition). "Bobby" on the other hand demonstrates G's ability to leap across genres, with country-western tones aplenty.

Check out fellow new cut "Bobby" below and view the tracklist and album release info afterwards.

Rocket is out 19 May via Domino.