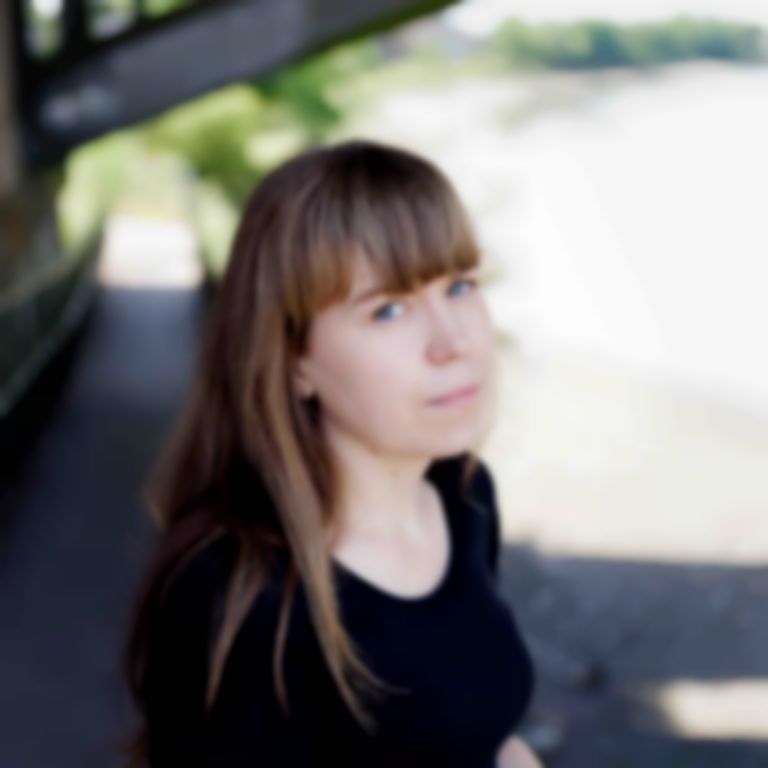 Love Is The Currency is the fourth studio full-length from Alessi’s Ark, arriving over four years on from LP3 The Still Life.

"The core theme of Love Is The Currency is our limitless ability to heal one another though music, healthy love, healing frequencies and working through previously unprocessed grief,” explains Alessi. "With 'Cut The Cord', I wanted to make a song that could encourage people to save themselves from fear and the grip of toxicity's many guises."

Alessi's Ark will play the Music For London Grenfell Benefit at Shepherds Bush's St. Stephen's Church on 27 July, plus the Stroud Fringe Festival on 27 August. She's also set to play an album release at London's Paper Vintage Dress on 25 October.

Love Is The Currency is released 27 October.