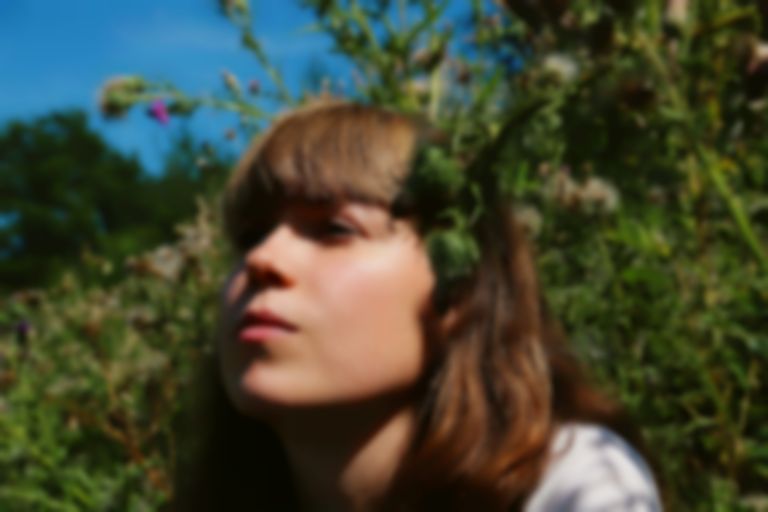 For Christmas this year Alessi’s Ark, Black Midi, and more are contributing to a festive record that will raise funds for Brixton Soup Kitchen in the hope to provide for Brixton's homeless community.

The mini-album It's Brixmaaaaas is a collection of original Christmas tracks, thought of by Brixton Hill Studios owner and Graham Coxon's session drummer Stephen Gilchrist.

Gilchrist says, "Considering this is becoming one of the richest boroughs in the world, it's very upsetting to think that we still need soup kitchens and food banks."

We've got the first glimpse of the upcoming album with Alessi's Ark contribution "Winter's Grace".

Speaking about her involvement, Alessi's Ark explains, "I have been rehearsing in Brixton for some years now and having also worked in the market and met some of my closest friends there. I love the area and it just feels so very wrong to think of locals struggling to eat and keep warm...When Stephen asked me to write a song, I didn't hesitate for a moment. We really hope this album raises a lot of funding for the beautiful work and support that Brixton Soup Kitchen provides Londoners."

It's Brixmaaaaas will arrive through Brixton Hillbilly on 7 December. Find out more.