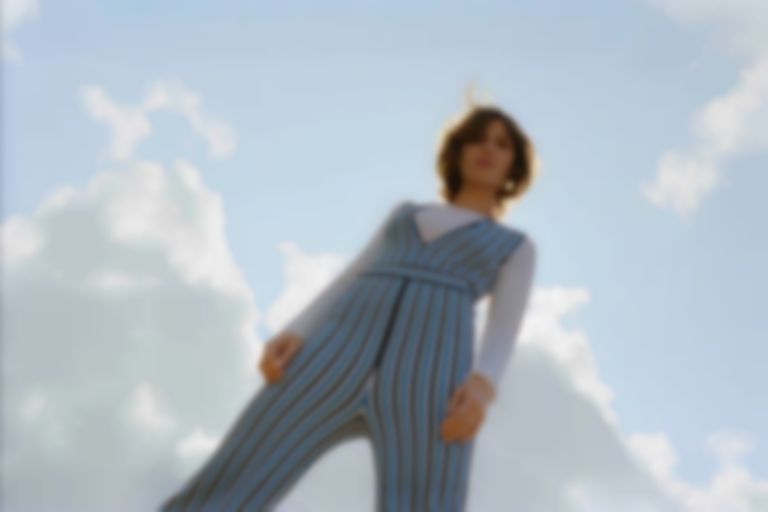 Aldous Harding has returned with her first new single of the year "Old Peel".

"Old Peel", which became a fan favourite during Harding's live shows, has finallt got an official release, and is accompanied by a video directed by Harding and Martin Sagadin, and starring Harding.

The standalone single, recorded with frequent collaborator and producer John Parish, marks the first new release from Harding since her 2019 Designer album, although she did contribute a cover of Deerhunter's "Revival" to 4AD's 40th anniversary compilation Bills & Aches & Blues in April.

"Old Peel" will also be released as a limited 7” single backed with an acoustic version of the track.

Aldous Harding's "Old Peel" single is out now on 4AD/Flying Nun. The limited 7" vinyl will be released 9 July, and is available to pre-order now.