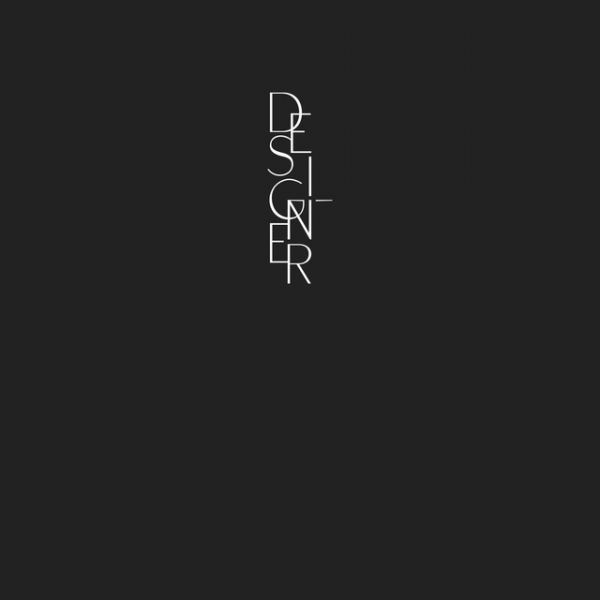 Aldous Harding - the recording name of New Zealand’s Hannah Harding - makes heavily atmospheric folk music that leans on the fuller, richer side of songwriting while scaling back the sonic details to the simplest of instrumental building blocks, from strummed guitars to hushed percussion.

There have been comparisons to the musical output of Nico, which puts her in the same league as the equally adventurous Cate Le Bon (although the similarities between Harding and Le Bon run deeper than a husky voice and a penchant for airy dreaminess).

Harding comes from a school of music where exploring the weirder side of life is not only expected, but actively celebrated. Take for example the incredible video for “The Barrel”. Visually it pays homage to Alejandro Jodorowsky’s Holy Mountain, while the song that it’s been designed to promote is a surreal blend of sounds, from a rattling shaker and pastoral guitars, to a rolling, thick bass. It’s bright and breezy, but carries an undeniable hint of something sinister.

This tension continues throughout the record, in a way that was only hinted at on her previous work. Something about Designer feels more developed than anything she's done before, more potent. Written and recorded in a single month and produced by John Parish, this album features Cate Le Bon collaborators H. Hawkline and Sweet Baboo - the extravagantly named, exquisitely intuitive sidemen responsible for more than their fair share of highlights across an exponentially expanding catalogue of arty oddball albums (this one included).

The title track opens with delicate fingerpicked guitars, before blooming outwards into a sensual acoustic groover that’s more jazz than rock or folk. “Zoo Eyes” is more downbeat, more introspective - until Harding’s voice is spun into a sugary confection in the choruses.

Opener “Fixture Picture” is reminiscent of Broadcast, or some of the lighter sides of Stereolab. It’s breezy without being detached, psychedelic without being trippy. It also highlights the kind of music that is being criminally underproduced nowadays - there are so many opportunities for people other than Deerhunter to try and strike a balance between delicate pastoralist pieces and synthetic dreamy pop music. Harding toes that line beautifully.

“Weight of the Planets” is a misleading title. Its open, widescreen take on jazzy pop is reminiscent of a lazy afternoon in Spain, with suitably Latin flourishes to match. “Damn”, the longest track here, is contemplative and subdued, allowing Harding to explore her lower register against a plaintive piano backdrop. “Heaven is Empty” is even more relaxed, more considered.

All of these highlights mean that Designer could be considered to be the second consecutive modern classic that Harding has released. Designer is disciplined despite its speedy gestation, thoughtful and reserved. Cate Le Bon, at this stage in her career, began to amplify the strangeness in her sound, and to look upwards and outwards at the eccentricities of modern living. We can only hope that whatever path Harding takes, it remains as thrilling as this.