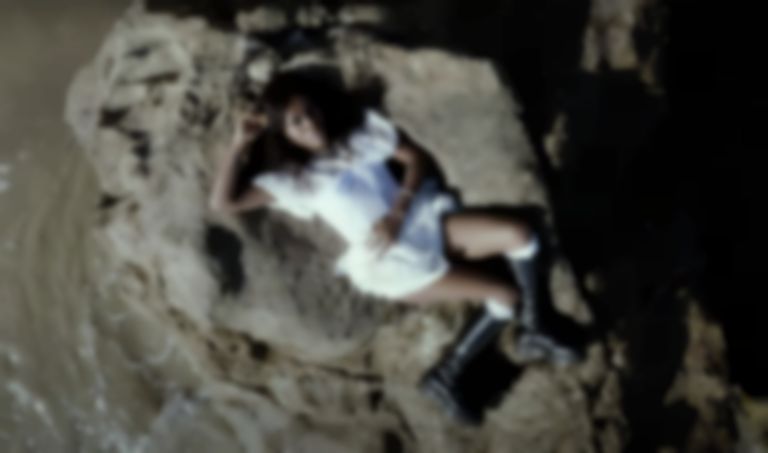 4AD actually turned 40 in 2020, but due to the pandemic, the label decided to mark that milestone this year with a compilation that sees current 4AD artists covering songs from the across the label's 41 years of existence.

Side one of the compilation has been released today (10 March), which includes Tkay Maidza's cover of Pixies' "Where Is My Mind?", a cover of The Birthday Party's "Junkyard" by U.S. Girls, Aldous Harding's take on Deerhunter's "Revival", a cover of His Name Is Alive's "The Dirt Eaters" by The Breeders, and Maria Somerville's cover of Air Miami's "Seabird".

The compilation title is inspired by the opening line of Cocteau Twins' "Cherry Coloured Funk", and will also see covers of Grimes by Dry Cleaning and Spencer, another Deerhunter cover by Helado Negro, covers of The Breeders by Big Thief, Bradford Cox and Tune-Yards, and more.

Side one of 4AD's Bills & Aches & Blues compilation featuring Tkay Maidza, U.S. Girls, Aldous Harding, The Breeders and Maria Somerville is out now. The full album will be released digitally on 2 April, with physical copies following on 23 July. Find out more.