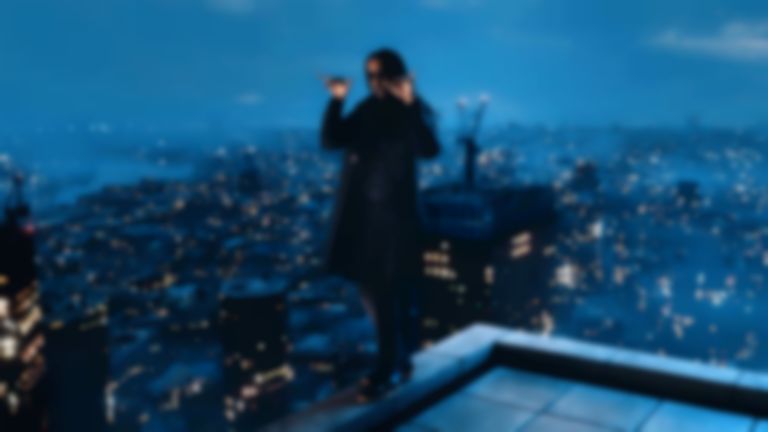 AJ Tracey has returned with his first solo single in over a year, "Anxious".

"Anxious" is AJ Tracey's first solo outing of 2021, and also arrives as his first solo single since 2019's "Cat Pack" (although he did release a number of solo tracks on last year's surprise EP Secure The Bag! 2).

The new track, produced by Remedee, is accompanied by a video directed by AJ Tracey and KC Locke.

Although "Anxious" marks the rapper's first solo release of the year, AJ Tracey has been far from quiet over the past 12 months, having collaborated with the likes of Digga D, Mabel, Not3s, Headie One and Stormzy, MoStack, Aitch, Big Zuu and more.