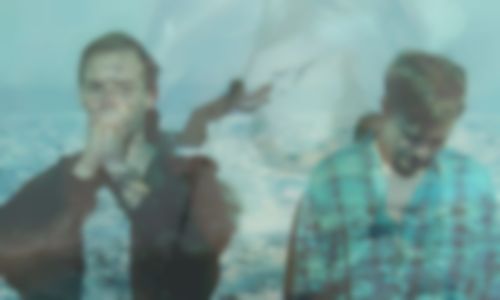 Swedish Balearic duo Air France have resurfaced two years to the day since they split up to uniting on a cover of their final single.

The voices of Joel Karlsson and Henrik Markstedt feature as a specially recorded contribution to Yumi Zouma’s take on “It Feels Good To Be Around You“, which premieres on Best Fit today.

The recording sprang from an idea between Best Fit Founder Rich Thane and Editor Paul Bridgewater for a musical tribute to mark the anniversary of the Swedish duo’s split, following last year’s oral history. The original track was released in August 2011.

Asked to comment on their contribution, Karlsson simply said: “You can always write that Henrik and Joel died in a car accident after recording the voices”.

Listen to the track.