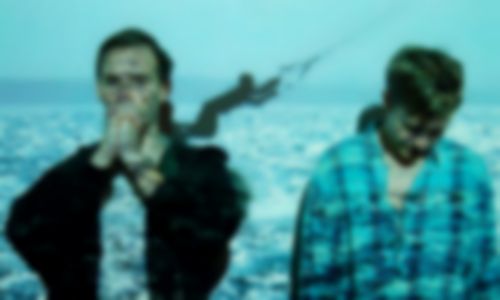 The breakup of Gothenburg’s Air France two years ago is like a failed relationship that’s still too raw to fade entirely away. Joel Karlsson and Henrik Markstedt bowed out of the game via a moving letter, leaving a whole world of unfinished business behind them.

Whether any of the material the pair were working on before their split will ever see the light of day is entirely in the hands of the creators themselves. The band have been a fixture on Best Fit’s radar since their first release and we marked the first anniversary of their breakup with an detailed oral history and some never-before seen lyrics.

This year we wanted to go one step further.

Yumi Zouma share a lot of the same qualities that Air France lived and died by – musically and aesthetically. There’s that same lovelorn romanticism in their songs, a similar comforting embrace. They are, we think, the perfect band to offer their own take on the last ever Air France single – the divine, heartbreaking “It Feels Good To Be Around You”, which premieres today on Best Fit.

A few weeks ago we approached Yumi Zouma and their label Cascine with the idea of a cover version. They ran with it, and went above and beyond anything we could have ever imagined. Yumi Zouma’s Josh Burgess explains, “those cats write music in a very interesting way. Honestly, I have no idea how they made a song like “It Feels Good To Be Around You”. They sent us all the samples as well as an early version which gave us an almost voyeuristic glimpse into their world…”

The results are as magnificent as you’d expect: deluxe pop – smooth as silk and masked in a misty eyed gooeyness. As a special twist for the cover version – which you can listen to and download below, both Joel and Henrik recorded their own ‘love letter’ to the group’s demise, woven into the fabric of the track: “Dear Air France…. Sometimes I think the way we met, happened too fast”. To coin an Air France phrase, the following is a love letter in three parts.

Huge thanks to Cascine for going above and beyond in pulling this project together. To Joel and Henrik of Air France for offering their vocals on the song and of course, to Yumi Zouma for their incredible interpretation. Yumi Zouma’s debut self-titled EP is out now on Cascine. 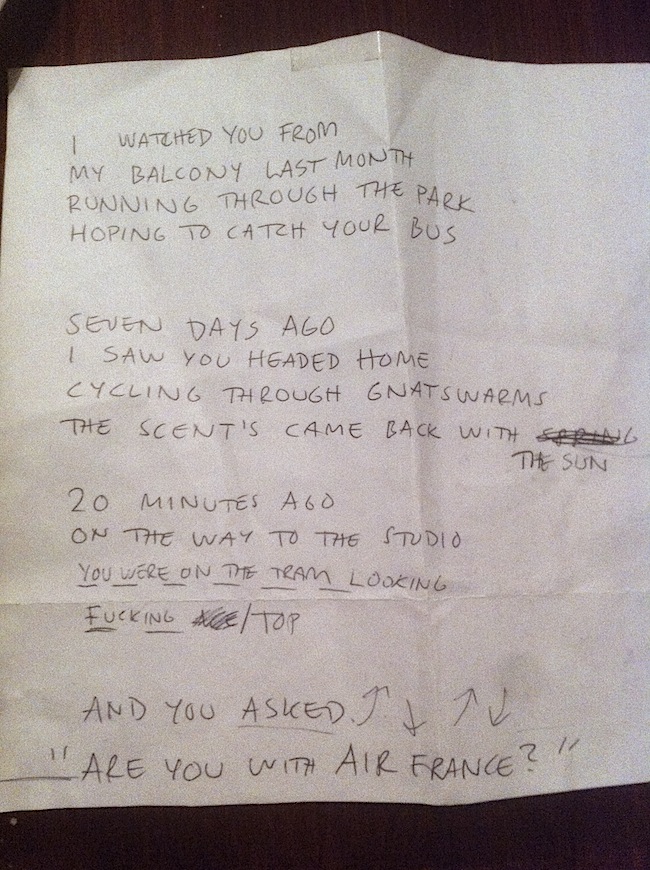