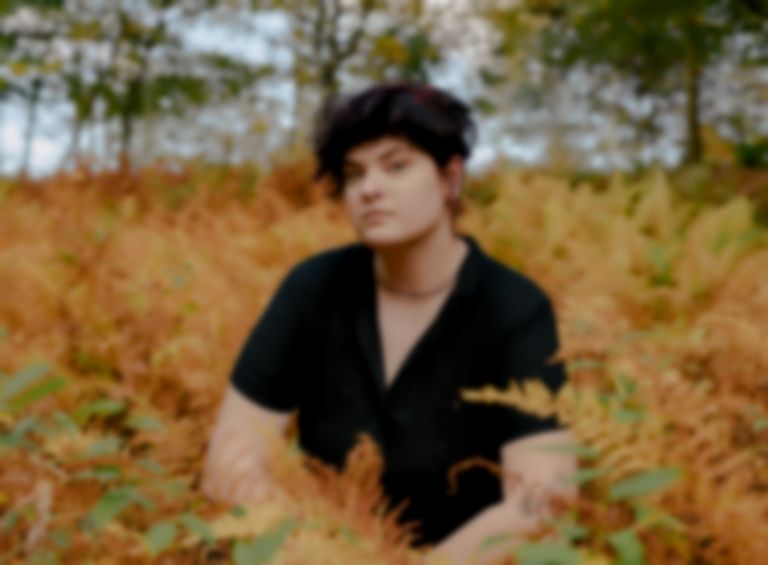 Adult Mom has shared new track "Breathing" as a final taster of their upcoming album Driver, which lands in full on Friday (5 March).

"Breathing" is the fourth and final single to be shared from Driver before it gets a full release on Friday (5 March), following previous outings "Sober", "Checking Up" and "Berlin".

Adult Mom, real name Stevie Knipe, says of the new single, ""Breathing" is a song I wrote while dealing with the process of intense depression driven isolation as well as being in medical debt. I think in those intense moments of isolation and cabin fever, things become a bit blurred and frenzied and strange. I wanted to write about what happens when you can’t tell if you’re really alive or dead, but lighten it with fun pop arrangements."

"Breathing" is out now. Adult Mom's Driver album will be released Friday (5 March) via Epitaph Records, and is available to pre-order now.