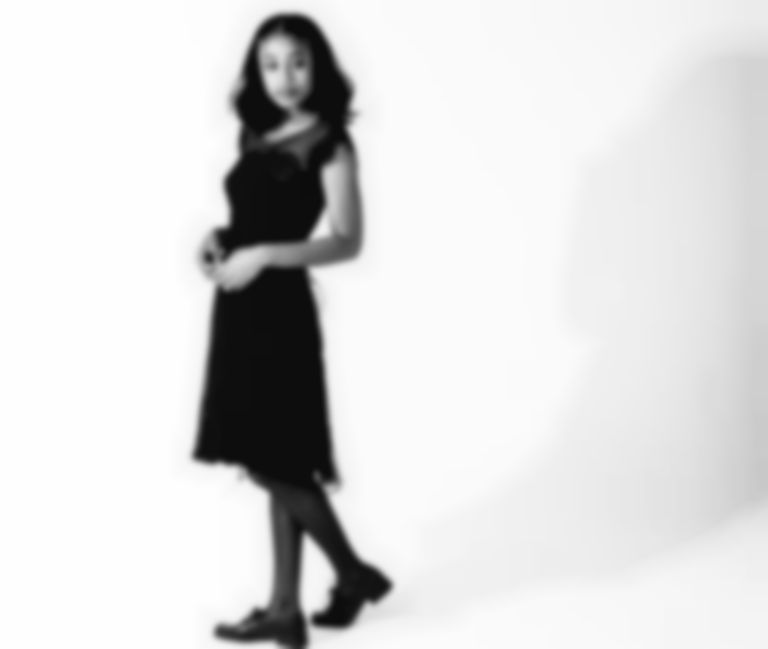 Adia Victoria is back with news of her upcoming album A Southern Gothic, which will feature collaborations with Matt Berninger, Margo Price and more.

The announcement of A Southern Gothic is accompanied by the album opener "Magnolia Blues", which marks Victoria's first new release since last year's "South Gotta Change".

She says of the new single, "In an unpublished manuscript in 1933, William Faulkner spoke on the Southerner’s ‘need to talk, to tell, since oratory is our heritage'."

"After a year spent in my room in Nashville, I wondered what stories I had to tell," she explains. "Often the only view of the South beyond my window was the magnolia tree in my backyard. It blocked the rest of the world from my sight. I limited my gaze to its limbs, its leaves and the obscene bloom of its iconic white flower."

Victoria continues, "The magnolia has stood as an integral symbol of Southern myth making, romanticism, the Lost Cause of the Confederates and the white washing of Southern memory. ‘Magnolia Blues’ is a reclaiming of the magnolia - an unburdening if its limbs of the lies it has stood for. This song centers the narrative of a Black Southern woman’s furious quest to find her way back home to the South under the shade of her Magnolia."

She adds, ""Magnolia Blues" is an ode to Southern Black folk - too often hemmed out of what we mean when we say ‘Southerner’ - and it is also an ode to the South itself. To rescue it from - in the words of William Faulkner - ‘a make believe region of swords and magnolias and mockingbirds which perhaps never existed'."

A Southern Gothic will follow Victoria's 2019 album Silences. The new record is executive produced by T Bone Burnett, and will include collaborations with Matt Berninger, Margo Price, Jason Isbell and more.

Victoria says of the album, "I would say that the philosophy behind this record is, ‘Necessity is the mother of invention'. It’s also, 'When you don’t have excess, when that’s all stripped away, what you gon’ do with that?' What art can you make from walking through your mother’s garden?"

She adds, "I wanted the album to be a time stamp of where I was in 2020. I wanted to pay homage and be honest to what I had to work with. I didn’t feel the need to go back and change it and pretty it up. It was honest and it was true."

"Magnolia Blues" is out now. Adia Victoria's A Southern Gothic album will land via Canvasback / Parlophone Records on 17 September, and is available to pre-order now.