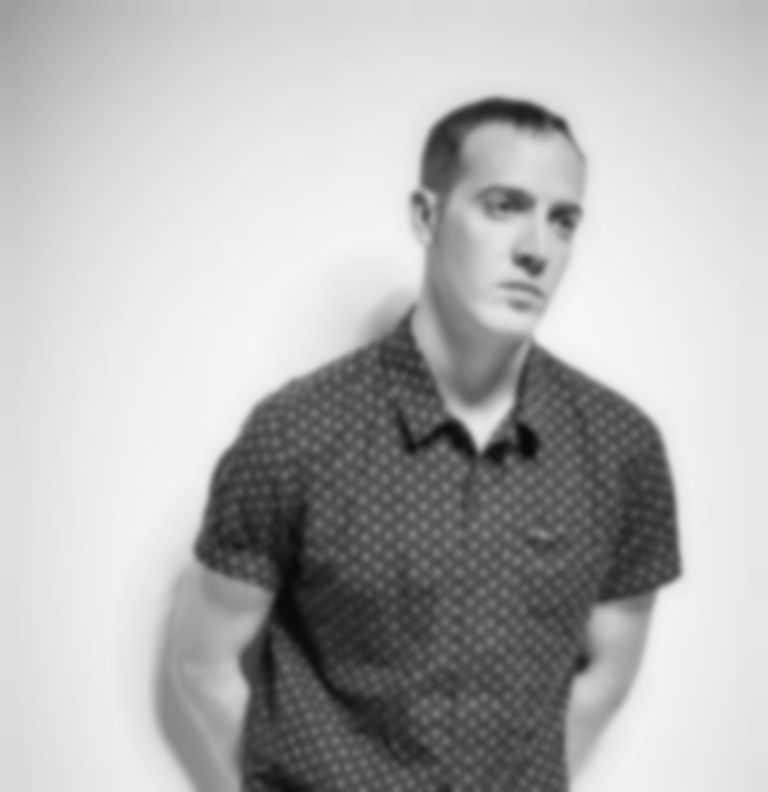 Active Child has confirmed that his third, as-yet-untitled record will be released next year.

In a post celebrating the fifth anniversary of the release of 2011 debut You Are All I See, the electro-R&B artist teased his next release: "Released five years ago today... feels more like a decade. Thank you for the support and love through the years. You've given me the opportunity to make music my profession and I am beyond grateful. LP3 coming in 2017..."