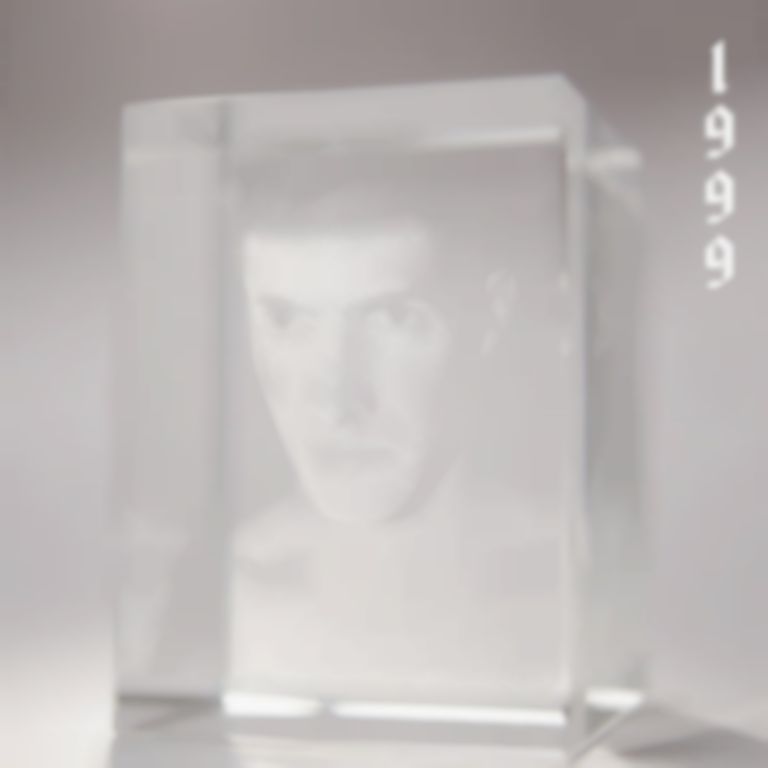 Active Child has announced Mercy, the long-awaited follow up to his debut LP You Are All I See, and shared lead single "1999".

The Los Angeles-based producer released his debut back in 2011, and although we had the Rapor EP in 2013, we've been hankering for something more substantial for a fair old while now. Thankfully, Active Child's heard our calls, and is preparing his sophomore for the masses.

"The words 'Somewhere between now and 1999' encapsulate the emotion and meaning of this song to me. Those 16 years span the end of adolescence and the beginning of adulthood for me. It's a song about growing up, a song about the fragility of love, and our instinctual, perpetual search for that someone. I can remember my little nieces and nephews laughing and playing in my studio the day i started work on what would become '1999.' Their innocence and curiosity of everything inspired me that day. There's a cycle to the song's structure and lyrics, a repetition that is hypnotic I think, much like the cycle of growing up, its so easy to lose track of time, but always important I think to keep track of your own growth."

Mercy will be out in June via Vagrant.