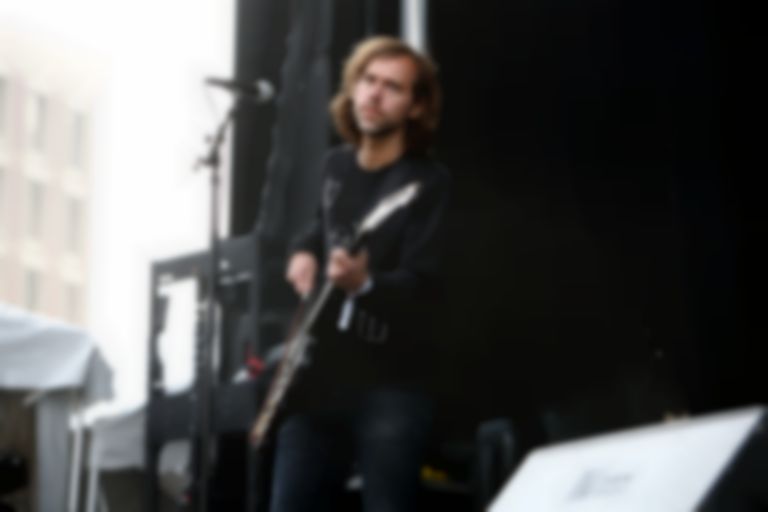 The National's Aaron Dessner has revealed that he's been receiving feedback on the new Big Red Machine album from Taylor Swift.

Back in July, Taylor Swift released her eighth album folklore. Aaron Dessner co-wrote nine of the tracks on the LP, and produced 11 of the 16 songs.

Dessner has also been working on his new Big Red Machine album - a project which he founded with Bon Iver's Justin Vernon. They released their self-titled debut album in 2018, and in June of this year R.E.M.'s Michael Stipe joined forces with Big Red Machine on "No Time For Love Like Now".

After confirming the new Big red Machine album was nearly finished back in March, Dessner has revealed to Billboard that Taylor Swift has been giving him feedback on the new songs.

When asked if he had material of his own that he didn't want to offer up yet, Dessner replied, "It was more that there were some songs that are specifically one thing or another. The Big Red Machine stuff is quite far along - and actually, Taylor has been amazing [at giving feedback]. I’ve shared all of that stuff with her, and she has been really helpful."

Dessner was also asked if she will feature on the new LP. He responded, "[Laughs] I can’t really say, so I guess I’ll say neither yes nor no."

Read the full interview with Aaron Dessner on billboard.com.