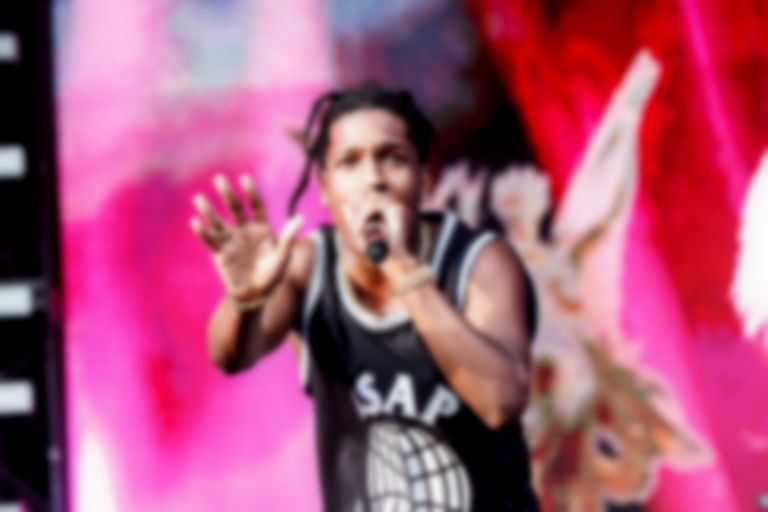 A$AP Rocky recently spoke at a RBMA lecture, where he discussed a variety of topics and then dropped a new track.

In the session, Rocky confirmed that Yasiin Bey (Mos Def) would be appearing on the record, but not the previously-announced FKA Twigs and Lykke Li. While he did work with both, the tracks they made didn't make the final cut of the album.

He did unveil a separate, one-off track though called "M'$".

M'S IS NOT A SINGLE. SHUT UP N HAVE FUN DAMNIT

At.Long.Last.A$AP is due to be released "soon"; there is no firm date yet, but with the likes of Earl Sweatshirt, Tyler, The Creator and Kendrick Lamar