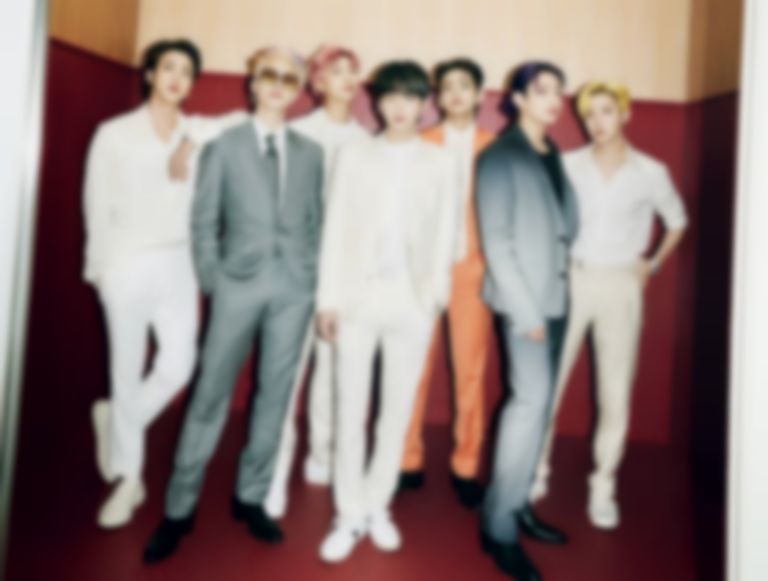 BTS have announced a CD version of their latest single "Butter", which will include a new song that "will make your heart beat to the rhythm of BTS's positive energy".

Following the release of the group's huge English banger "Butter" last month, an official CD release for the single has been announced to celebrate "ARMY's birthday".

BIGHIT MUSIC also revealed in the announcement that as well as featuring "Butter", the BTS CD will include "a new track that will make your heart beat to the rhythm of BTS's positive energy".

BREAKING NEWS !#BTS_Butter CD Single will be released on July 9th, in celebration of #BTSARMY bday !

It will be available for pre-order on Tuesday, June 15th‼️

Seems like they don't just want 1 month at No 1 on Hot100 at this point ...#buttercdsingle https://t.co/Ck0jBRulhs pic.twitter.com/XsFDGmpCO9

The announcement follows recent rumours that BTS are planning to release a new album next month. BTS are yet to confirm or deny the rumours.