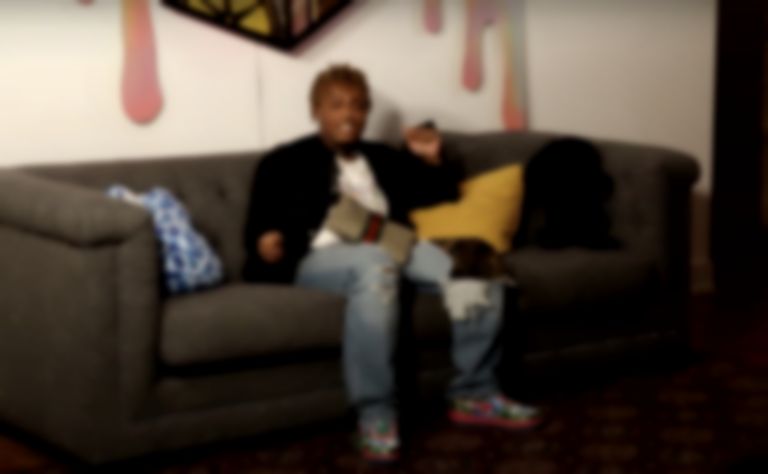 Juice WRLD's team has confirmed that a new posthumous EP titled The Party Never Ends is on the way.

After Juice WRLD made a posthumous appearance on Migos' Culture III album last week, Juice WRLD's team has confirmed that a new EP will be released.

The posthumous EP is titled The Party Never Ends, and it'll apparently feature appearances from Lil Uzi Vert and others.

The piece also reveals that the late artist has a documentary coming to HBO, but no further details were given.