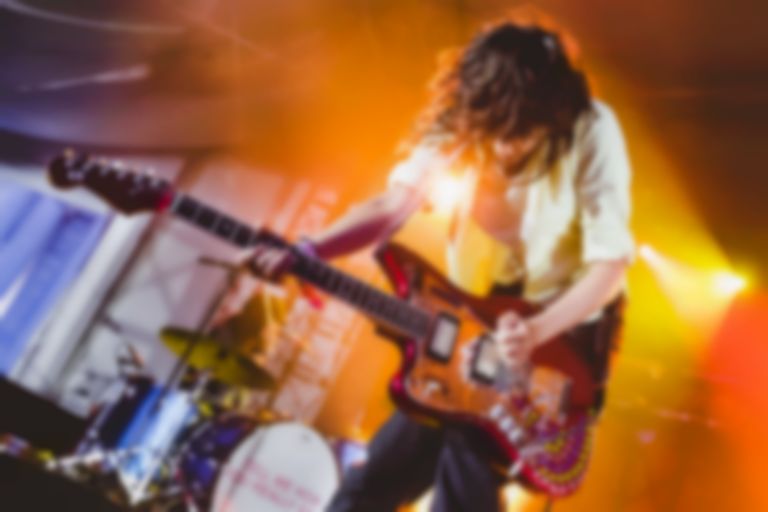 A new Courtney Barnett documentary titled Anonymous Club is in the works after receiving funding from Screen Australia.

Screen Australia confirmed that Anonymous Club will be a 90-minute documentary, and described it as an exploration of "the inner life of the notoriously shy artist amidst her significant rise to fame."

The documentary is written and directed by Danny Cohen, who previously worked with Barnett on her "Everybody Here Hates You" video.

Anonymous Club gets its name from a track on Barnett's 2013 EP How To Carve A Carrot Into A Rose.

In October Barnett contributed a song to a cassette compilation responding to the Burger Records situation.

Anonymous Club is yet to get a release date. Visit screenaustralia.gov.au for more information.