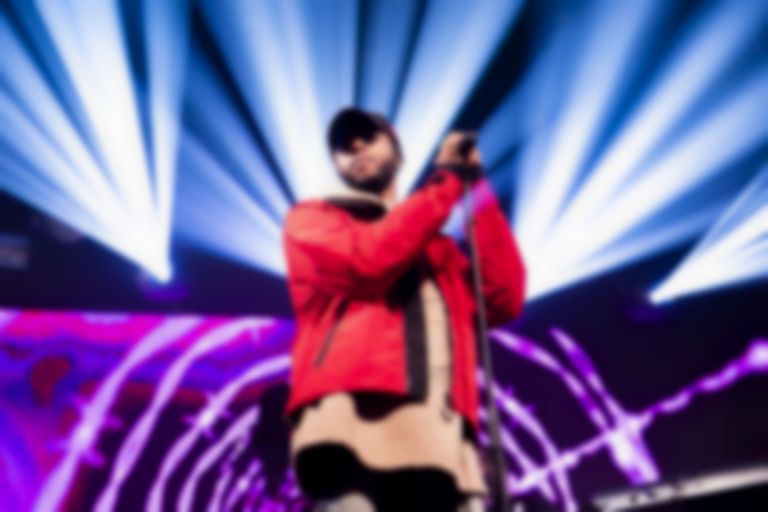 6LACK is back with new single "Float", which will feature on his upcoming EP 6 PC Hot.

"Float" is 6LACK's second single of 2020, arriving after last month's "ATL Freestyle", which will also feature on his forthcoming EP.

6 PC Hot will be 6LACK's first collection of tracks since his 2018 album East Atlanta Love Letter.

As well as releasing "Float", 6LACK has announced his own hot sauce brand called 6000 Degrees Original.