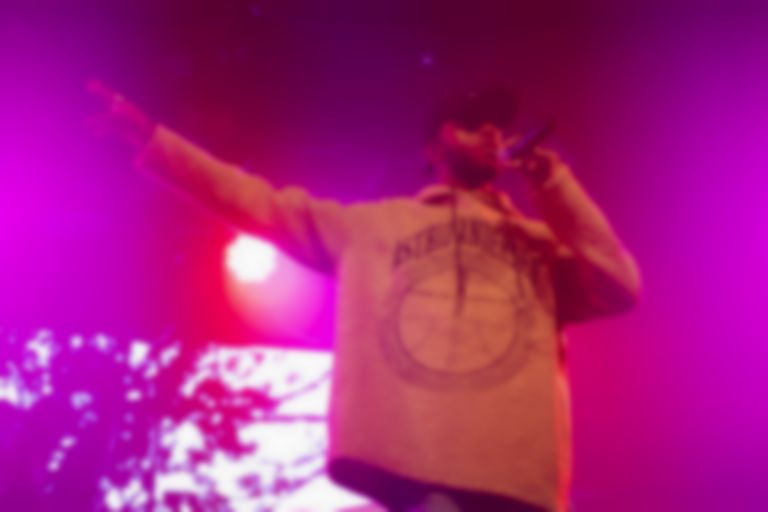 6LACK is back with his first new release of the year, "ATL Freestyle".

"ATL Freestyle" is 6LACK's first single since linking with Manny Norté, Rema and Tion Wayne on "4AM" back in March.

Alongside the new single, 6LACK has launched his 6LACKBOX site, which gives fans access to exclusive content. He also shared a heartfelt message about racism following the death of George Floyd on Instagram yesterday (28 May). Read it below.

wanted to say something before we get to the music tonight...

He's still yet to follow up his 2018 LP East Atlanta Love Letter, but he's been far from quiet since then, and has worked with Selena Gomez, Jessie Reyez, Tinashe, Vince Staples, Khalid, Normani and more.

6LACK's "ATL Freestyle" is out now.