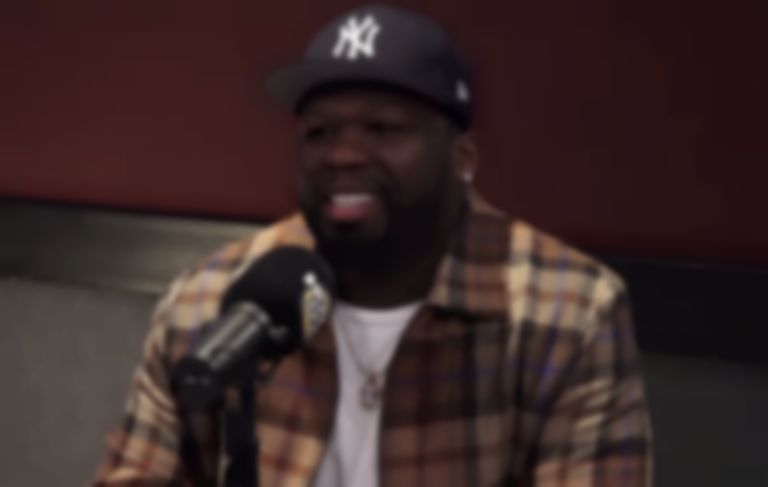 50 Cent has revealed that he will feature on a new Pop Smoke track with Roddy Ricch.

Brooklyn-born rapper Pop Smoke, who died aged 20 after a fatal home invasion in LA back in February, will have his debut album released next month.

So far, one one single from the rapper's posthumous album has been released - "Make It Rain" featuring Rowdy Rebel.

On Monday (22 June), 50 Cent revealed that he will feature on the album on a track alongside Roddy Ricch.