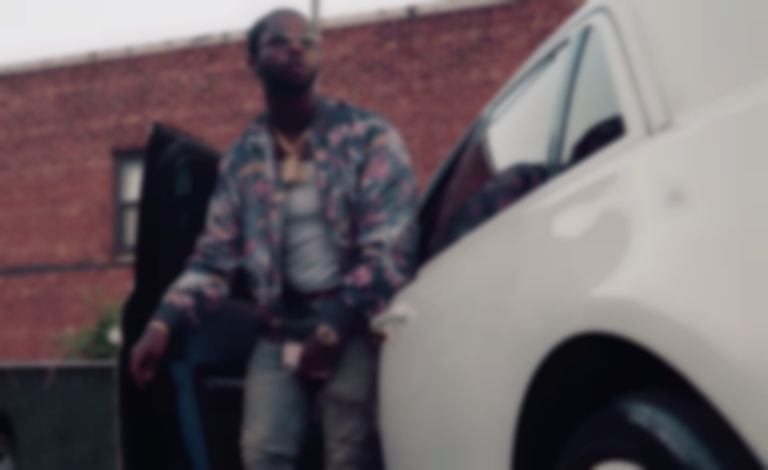 "Welcome to the Party" rapper Pop Smoke has reportedly been shot and killed aged 20 during a home invasion robbery this morning (19 February).

TMZ reports that two men wearing hoodies and masks broke into his home in the Hollywood Hills around 4:30am PST.

The robbers apparently fired multiple shots at Pop Smoke, fatally wounding the rapper before fleeing the property on foot.

He was reportedly pronounced dead after being rushed to Cedars-Sinai Medical Center in West Hollywood.

The suspects have not been caught as of yet, and it's still unclear if Pop Smoke knew the intruders.

Tributes from other artists have been pouring in since the news broke earlier today.

it’s unfair. I’m so heartbroken rip the goat ur music will live on forever I’m so so so so angry #popsmoke pic.twitter.com/TQaFdjDULA

damn i meant to block someone n that shit deleteddddddddd

R.I.P to my man Pop Smoke, No sympathy for winners. God bless him pic.twitter.com/5ZFa5ILUzl

We was in the lab last night comparing Pop Smoke to 50 when he came out. #RIP