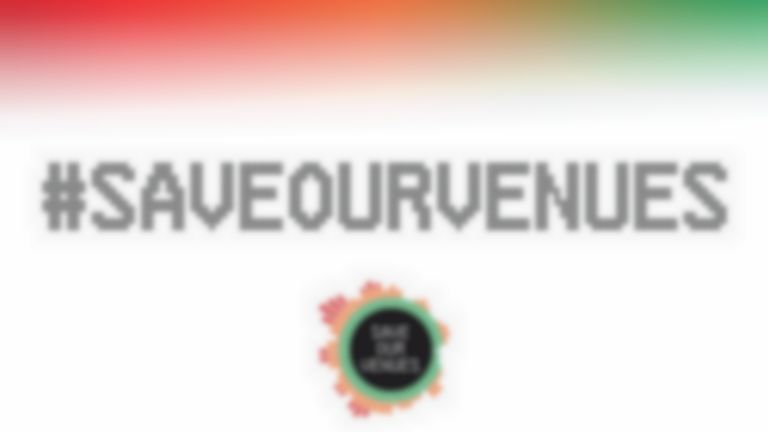 13 UK grassroots music venues have been removed from Music Venue Trust's #SaveOurVenues Crisis Red List, which means they're been rescued from the risk of imminent closure.

The traffic light campaign was launched following the distribution of the UK government's Cultural Recovery Fund, and saw Music Venue Trust highlight which venues are in the most danger of closing permanently amid the coronavirus pandemic.

Today (3 February), 13 of those 30 grassroots music venues have been removed from the Crisis Red List, including Rossi Bar in Brighton, Strange Brew in Bristol, The Brunswick in Hove, Winchester's The Railway Inn, Plot 22 in Sheffield, Hootenanny in Inverness, Bournemouth's Four Horsemen, Boulevard in Wigan, The Grand Elektra / The Crypt in Hastings, Blackpool's Waterloo Bar, Arden Inn in Accrington, Backstage in Kinross, and Gellions in Inverness.

CEO of Music Venue Trust Mark Davyd said, "We want to thank every artist, every audience member, every member of our community for taking direct action which means we are able to remove these 13 venues from the Red List right now. The love shown for these venues continues to demonstrate how important they are to people and to our towns and cities. Music Venue Trust is committed to reopening every venue safely and we are going to carry on working through this crisis until that outcome is achieved."

Mike Thompson, Creative Director at Sheffield's Plot 22 venue said, "MVT's Red List Campaign has been a real lifeline in difficult times, providing us with a credible collective platform to raise much-needed funds alongside other vulnerable venues and organisations all around the country. We were humbled by the generous support of both the MVT and the general public, who collectively raised more than we anticipated. We're incredibly grateful for the support we've been offered and the value people have put into the grassroots music sector. It gives us the stability for the present and hope for the future."