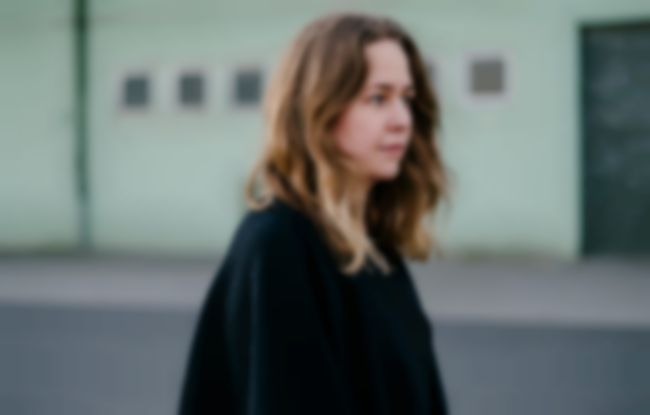 “I want you more than I need you, and I need you so bad”. The opening, fragile lines of ‘Waiting’ – the first introduction to Swedish newcomer Alice Boman – instantly arrest the senses.

Reminiscent of The National at their most intimate, Boman’s sweet and tender vocal cracks over a bed of stark and claustrophobic production – hissing and crackling, as if being beamed in through a century old gramophone.

Signed to Adrian Recordings, Boman released her debut EP Skisser (translated: Sketches) in Scandinavia last month with ‘Waiting’ the first official track to be lifted from it.

Doubtful you’ll hear anything more intricately beautiful in the foreseeable.