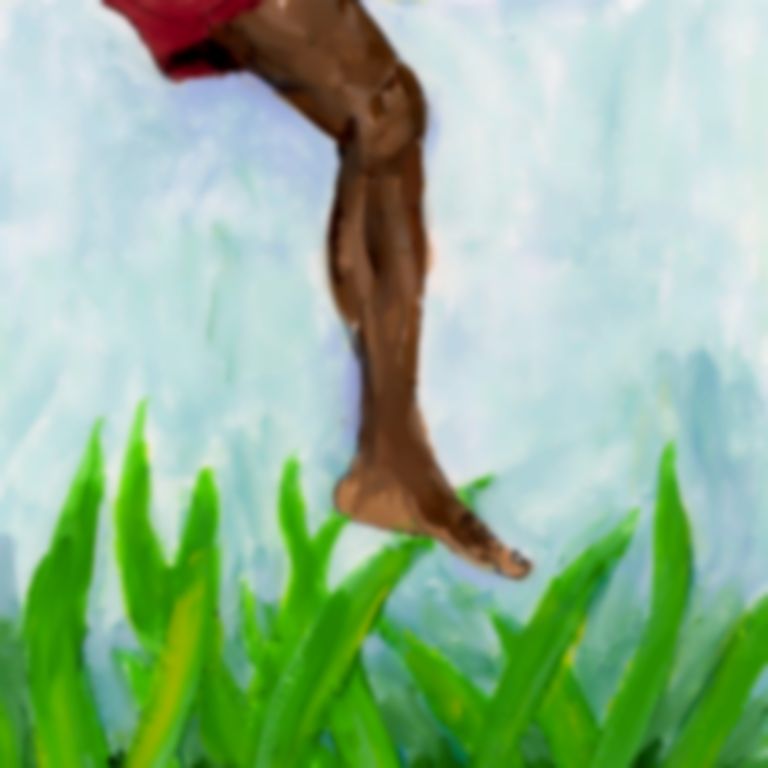 Photo by Dominique Mills
Song Of The Day

An audio-visual collaboration between songwriter and producer Lee Rutledge and visual artist Dominique Mills, thomTide plan to release their long-player project, episode by episode, while they're guided by the seasons. "clockWise" is officially the fourth episode of Season 1: Fall.

Having met back in 2014, Rutledge and Mills bonded over shared curiosities and their limitless imaginations. Rutledge's background in classical composing and musical storytelling saw him create music under his production moniker Kakuyon, but this guise didn't offer him the freedom he desired. "So much happens and changes in the world all the time, and I wanted a project that was just as free and fluid," he shares.

As the next 12 months unfold so will this project, it'll be interesting to see how the seasons and the constant flux of the world's problems will shape the future of thomTide. Like the ebb and the flow of the oceans, thomTide is set to trace both highs and lows with new music dropping biweekly.