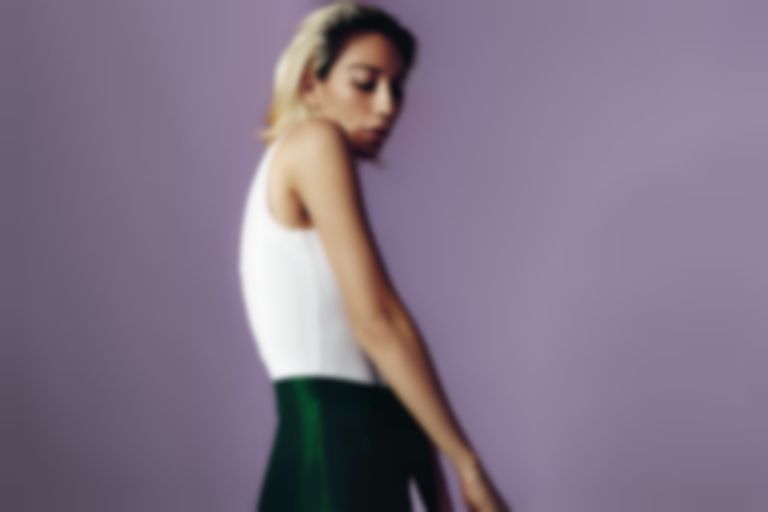 Photo by Eric White
Song Of The Day

Brooklyn has unfurled into something of a sturdy hotbed for deliriously thrilling recording artists in recent times, but it's Valerie Teicher, sporting her Tei Shi moniker, who perhaps shines brightest. Her organic strain of glossy RnB is beginning to garner further acclaim, and rightly so.

Wrapped snugly around a seductive bass guitar and Teicher's hypnotic vocals, "See Me" burns far slower than previous offering "Bassically'"s sugary strut, yet, most impressively, remains no less intoxicating. Much of the track's sultry allure can be discovered in its subtleties: the menacing crack of percussion, for instance, or its staggeringly beautiful fade out that seeps from your headphones with graceful poise. For a track that threatens to pull you under at times, it's delicately euphoric at its core.

While her debut EP was certainly promising, Tei Shi has focused her sound and returned with a clutch of songs bordering on extraordinary. 2015 is surely her's for the taking.