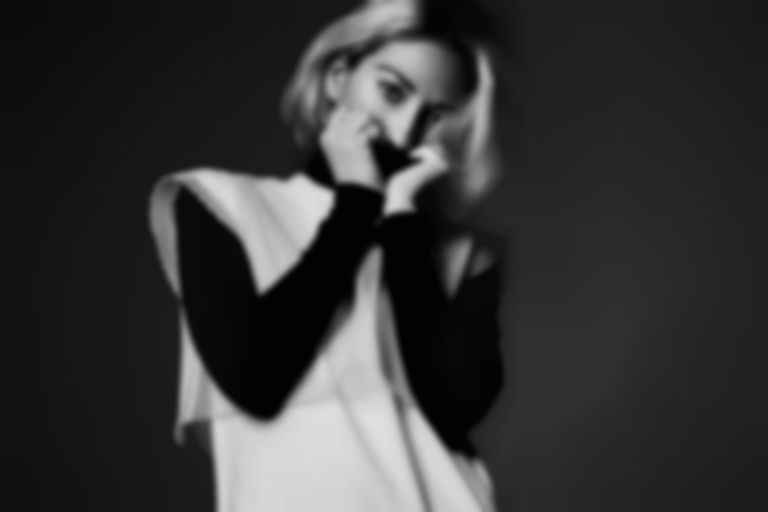 Photo by Eric White
Song Of The Day

It's been four months since Tei Shi's "Bassically" reared its beautiful, questionably spelled head across the internet, enlivening hearts of both dance and indie persuasions with its shimmying synth and controlled yet commanding vocal. With a couple of months still to go until a new EP from the Brooklynite appears in full, London duo Honne have taken the remix reins for a snipped and smoothed variation.

If you're familiar with Honne's usual funk-influenced electronica then you'll feel comfortable, albeit impressed at the duo's restraint when dealing with Tei Shi's original. More laid back than their last remix of Shura's "Just Once", Honne treat the vocals with minimal alteration whilst bulking up the already-substantial bass as the main driving force. They concoct a thick electronic hum that fits in seamlessly with the original melody, with a few additional handclaps and clicks to push you along on a smooth ride to the finish line.

It's an inspired coupling of two artists on the rise who are hard not to pay attention to. And it works.

Tei Shi's Verde EP is released in the UK and Europe on 13 April via Double Denim. Tour dates below: