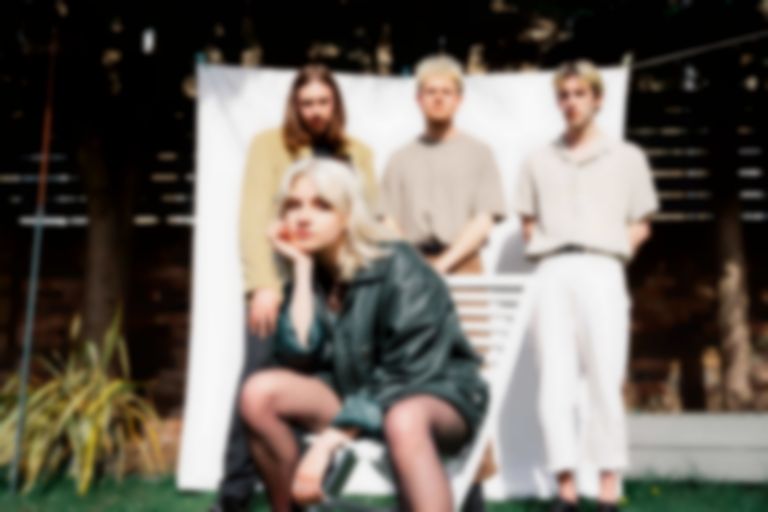 Photo by Rory Barnes
Song Of The Day

swim school might be the new kids on the indie block, but there’s no stopping their trajectory as they channel the likes of heavyweights Wolf Alice and The Big Moon on their angsty new track “Outside”.

Following their previous release “Let Me Inside Your Head”, “Outside” is a visceral offering with dreamy vocals, plenty of distortion and a summery, hazy edge. The bridge leans more towards the poppier side of swim school, before bursting into a chorus where the guitars keep them grounded in their indie roots.

Lyrically, the track is “based on the negative impact the toxic people have on your mental health and the moment you realise how toxic they are,” explains vocalist and guitarist Alice Johnson.

“It’s not until you step back from the situation, that you realise their use of manipulation such as gas lighting and dishonestly was actually destroying your mental health,” she says. “It made you question everything you did and slowly ate away at your confidence leading to you being unhappy.”

“It’s about the challenge of finding the strength to cut toxic people out of your life and putting yourself, your happiness and your mental state first. It’s also about realising that toxic people will never change and that is not your responsibility to change them.”

This release is yet another promising step for the band who’ve already sold out shows in their hometown, performed at the likes of TRNSMT and Belladrum and supported The Xcerts on a UK tour. Later this month they’ll perform as part of The Great Escape Online as they continue to step into their own and take 2021 by storm.

“Outside” is out now. Find swim school on Instagram.