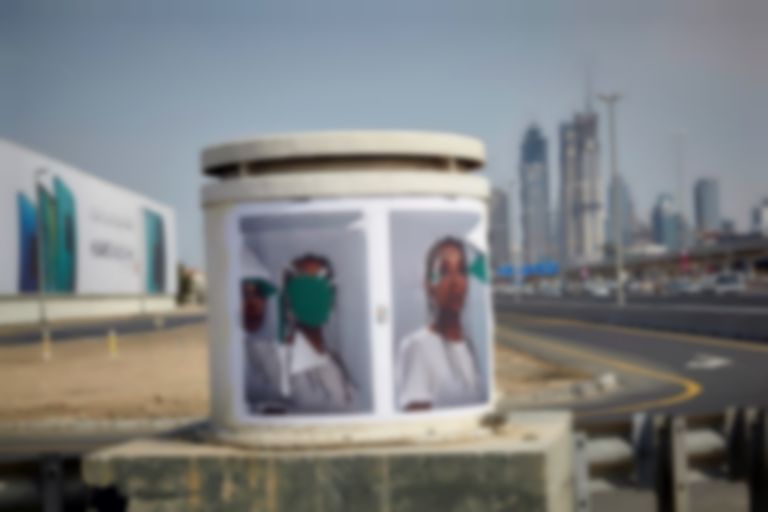 With Lykke Li-esque instrumentation and a beguilingly rich, deep vocal, new single "White Lies" marks SUAD out as one of Finland's hottest exports.

"The theme of the song 'White Lies' revolves around the choices that we make and the responsibility of our actions," SUAD explains of the driving new cut. "It is not so much about the lies that someone else tells to us, but more about our own warm cave of lies where we may burrow ourselves. The song encourages to occupy the full power of our own life, and being more kind to ourselves. It is a song that turns, from the dark corners of our white lies, towards the realisation of our better possibilities."

The track SUAD uses as a vehicle for her message is as deftly realised as her lyrical themes, with a stomping, resonant chorus that sweeps the listener along with its narrative. Simple guitars hark to Fleetwood Mac classic "The Chain", whilst the singer's husky vocal is as powerful as Eurovision queen Loreen.

"White Lies" is SUAD's first release since 2017 EP The Call, which was preceded by singles "Blue Sign" and "Caves and Blood Veins". With it comes the promise of a debut album from the Helsinki-based artist, along with the track's captivating new visuals, directed by Riku Pihlanto and Tommi Mattila.

"At first the video was supposed to be a simple lyric video," SUAD explains, "but in time escalated to more of a visual for the song because it was fun to play around with prints of the songs single cover photo."

"White Lies" is out now.