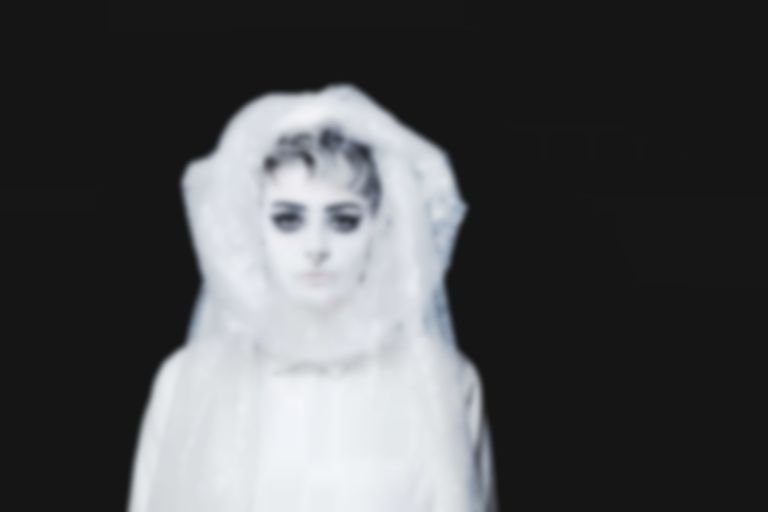 Photo by Andrew Benge
Song Of The Day

Straight Girl proves they’re a force to be reckoned with on new single “Limón” - a dazzling riot of dark synths and startling energy.

Out through Leeds-based label Come Play With Me's 7” singles club, Straight Girl's new release “Limón” is an expression of feral animosity intertwined with a haunting, unrelenting beat. The dance track is emotive and raw, layering an ominous bass-led undercurrent with bristling vocals.

Drenched in their own unique brand of visceral weird-punk, Straight Girl, the moniker of self-described “fiercely and fearlessly queer” Holly Readman, is carving a name for themself with a promising series of support slots for the likes of Kero Kero Bonito, Peaness, and CYMBALS, alongside enthralling pre-covid festival performances. If “Limón” is anything to go by, 2021 is gearing up to be their breakthrough year.

Explaining their thoughts behind the track, Straight Girl muses, “I wrote 'Limón' in 2017 at a point where I was feeling a lot of shame about the person I felt I was. Feeling crushed by this immense disconnect between the things I was saying and the things I was thinking. It felt like this grotesque, sour monster was hiding within me, and often wondered if the fact I harboured it inside meant that was who I was. I would imagine my head being squeezed like a lemon and feel the horrible, sour, bitter sting of shame pour out.”

"Limón" is out now through CPWM 7" Singles Club. Find Straight Girl on Instagram.